The new finding was reported at the 2016 San Antonio Breast Cancer Symposium by Julia Nangia and her colleagues. According to Julia,”Patients and physicians have been hoping and searching for methods or therapies to prevent or reduce hair loss due to chemotherapy, but the options have been very limited due to the complexity of both the disease and the treatment.”

What is a Scalp-Cooling Device? 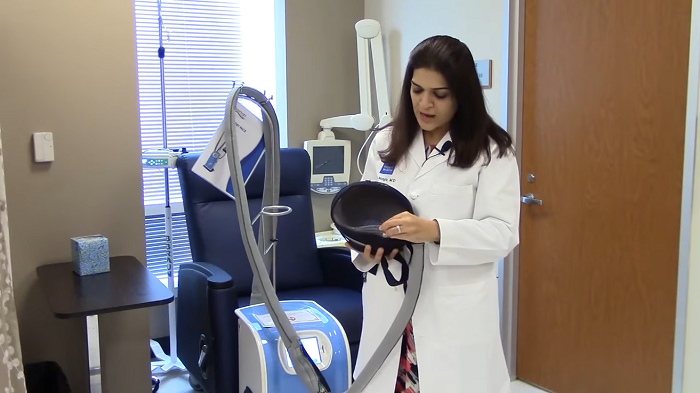 The scalp-cooling device is a two-cap system made by Paxman Coolers Ltd. Named as the Orbis Paxman Hair Loss Prevention System, the device comes with an inner silicon cap where a refrigerated fluid is circulated. The outer neoprene cap is used for insulating the scalp of the patient. The company provided the funding needed by the researchers to test the device. These caps have been designed to be worn during chemotherapy and will help maintain the temperature of the coolant consistently. The caps are hooked to a small machine that can be detached if the patient needs to be moved during the session.

How Researchers Tested the Scalp-Cooling Cap and What They Found

The primary objective of the study was to determine the safety of the scalp-cooling device and its efficacy to reduce hair loss in cancer patients receiving chemotherapy. The tests were carried out all over the United States at various test sites, including the Texas Oncology Memorial City, Hematology and Oncology Associates of Norther New Jersey, Cleveland Clinic, and the Memorial Sloan Kettering Cancer Center.

The tests were done with 182 women diagnosed with breast cancer (stage I or II) who are scheduled to receive four or more rounds of either taxene- or anthracycline-based chemotherapy. All the participants were divided into two group, with one group not receiving the cooling therapy and the other group using the new Orbis Paxman Hair Loss Prevention system. The tests were carried out on women as they are generally more sensitive emotionally when it comes to hair loss issues, not neglecting the fact that they represent a large number of breast cancer patients. 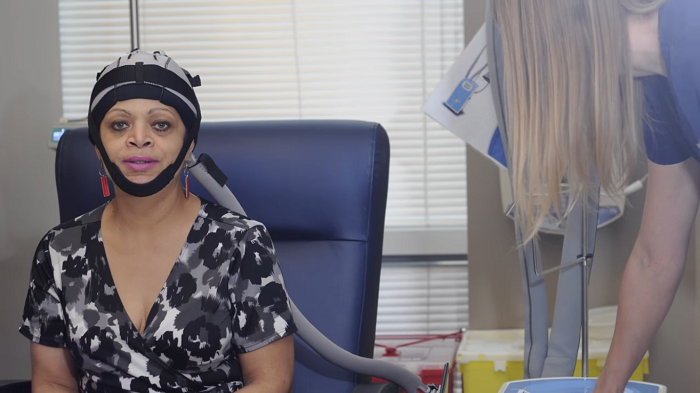 So How Does Cooling Therapy Reduce Hair Loss?

The scalp-cooling system deals with this issue by lowering the temperature of the scalp. This constricts blood vessels and the blood flow to hair follicles is reduced. This directly reduces the amount of chemotherapy drugs that reach the hair follicles, which is why the hair follicles are saved from the side-effects of the treatment.

The FDA had already approved the DigniCap Scalp Cooling System for preventing hair loss in chemotherapy patients. Now that Paxman Coolers Ltd. have received desired results with the test, the company will file for the device’s clearance with the FDA.