Pokemon fans have gone crazy for the new Pokemon GO game that has been released yesterday. Millions of people have already downloaded it, and if you haven’t tried it yet, you should definitely download Pokemon GO right now. Among the many Pokemon GO errors and issues that players have been experiencing, battery drain is a major culprit.

The new augmented reality Pokemon game for Android and iOS is eating up a lot of battery as it requires intensive GPS and internet usage. Most of the users have been reporting pathetic battery life on Pokemon GO. So if you are playing the game and want to save battery life in Pokemon GO, follow the below given Pokemon GO tips for saving battery and avoiding battery drain.

1. Turn on the Power Save Mode

There’s an inbuilt power saver option inside Pokemon GO settings that cuts down the game’s GPS usage and relies on the cellular data for your location. This helps in saving battery. You may also enable your own smartphone’s native power saving mode, but make sure that GPS and mobile data/WiFi options are enabled without which you cannot play the game itself. 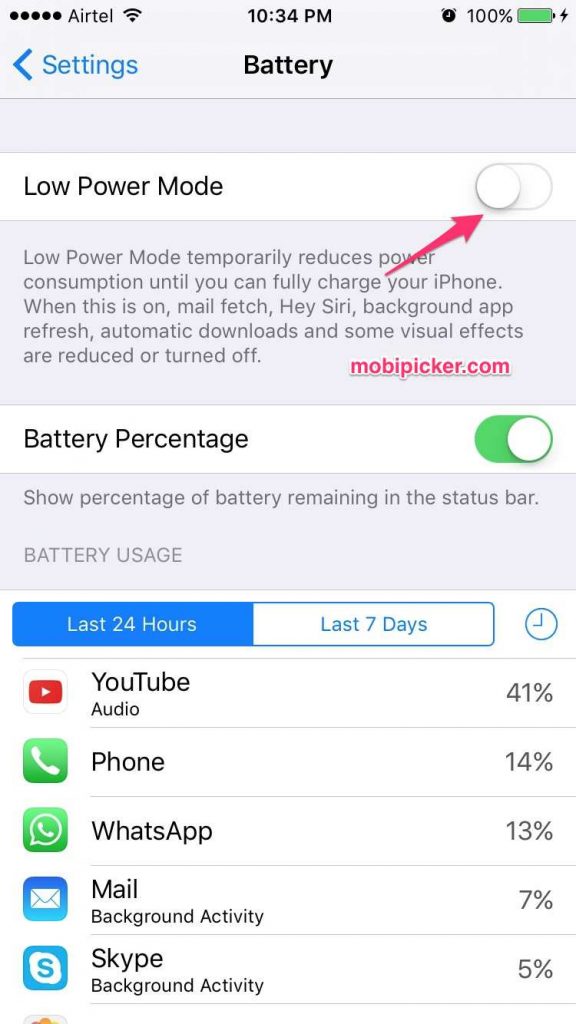 We all know how more screen brightness asks for more battery usage. Simply bring down the brightness level of your phone’s display to as low as it’s comfortable to your eyes. This plays a large role in saving your device’s battery while playing Pokemon GO.

In case you don’t know, the GPS system in your phone has to work harder with more frequency if you are in a place with a lot of distractions like buildings, trees, etc. Playing the game in an open space will make it easier for the GPS to track your location, thus reducing its load on your battery life. 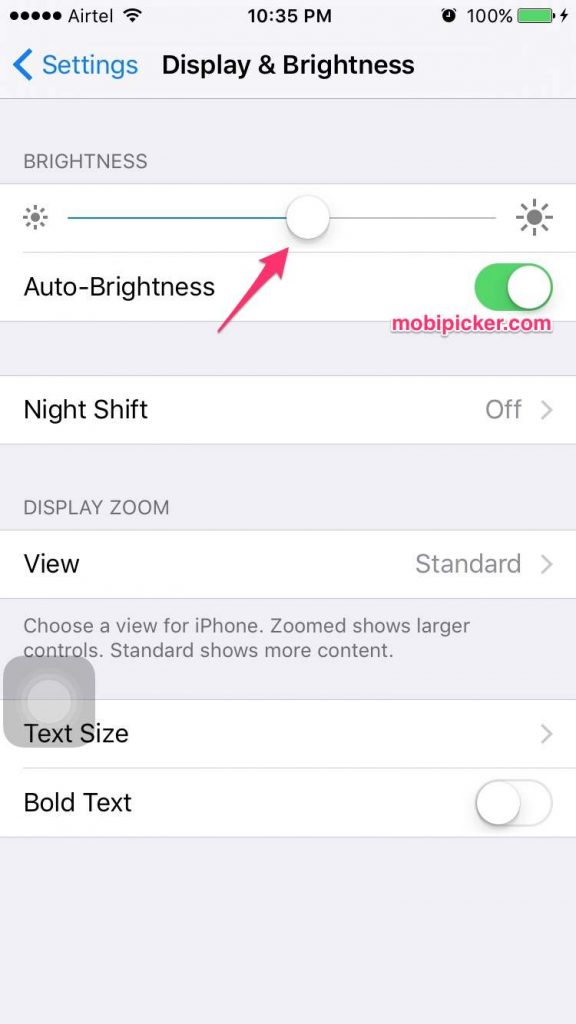 It may sound like we are trying to give you an exercise session, but here’s the catch. Riding to locations on your bike will help you reach gyms and Pokemon locations faster than on foot, thus reducing your play time and thus saving battery life. But be careful to ride safely and pay attention on the road rather than on the game; many accidents have happened due to Pokemon GO.

This is an obvious option, but a power bank with extra juice will really help a lot. It will make sure that you get endless hours of fun in Pokemon GO. Also, you won’t have to run for your charger again and again.

So those are the battery saving tips for Pokemon GO. If you have any suggestions, comment below.