MobiPicker
News Culture Satellite Radio Company SiriusXM Plans To Launch Howard Stern Streaming Video Service...
Share on Facebook
Tweet on Twitter
Deal Alert: 49% Off on ExpressVPN
Touted as #1 VPN in the world, ExpressVPN is now offering 49% off & an additional 3-months of service on its annual plans.

SiriusXM CEO Jim Meyer said that Howard Stern video service should launch next year. The service is made in collaboration with Howard Stern, the biggest SiriusXM star. The talk show host signed a 5-year contract with the company, which pays him $90 million to host his show on SiriusXM. The company reported that it has more than 31 million subscribers and that during 2016 1.7 million of new subscribers should join the platform.

Revenue also saw a rise of 9 percent, jumping to $1.3 billion, and the number of subscribers passed the 31 million mark. CEO Jim Meyer said that “SiriusXM’s performance in the third quarter was exemplary. Our business is operating more efficiently than ever before, and we are pleased to increase our revenue and adjusted EBITDA guidance for the second time this year.” He noted that inclusion of various unique music events, a bigger focus on the country genre, and recently hired talk show talent were all reasons for the growth SiriusXM saw. 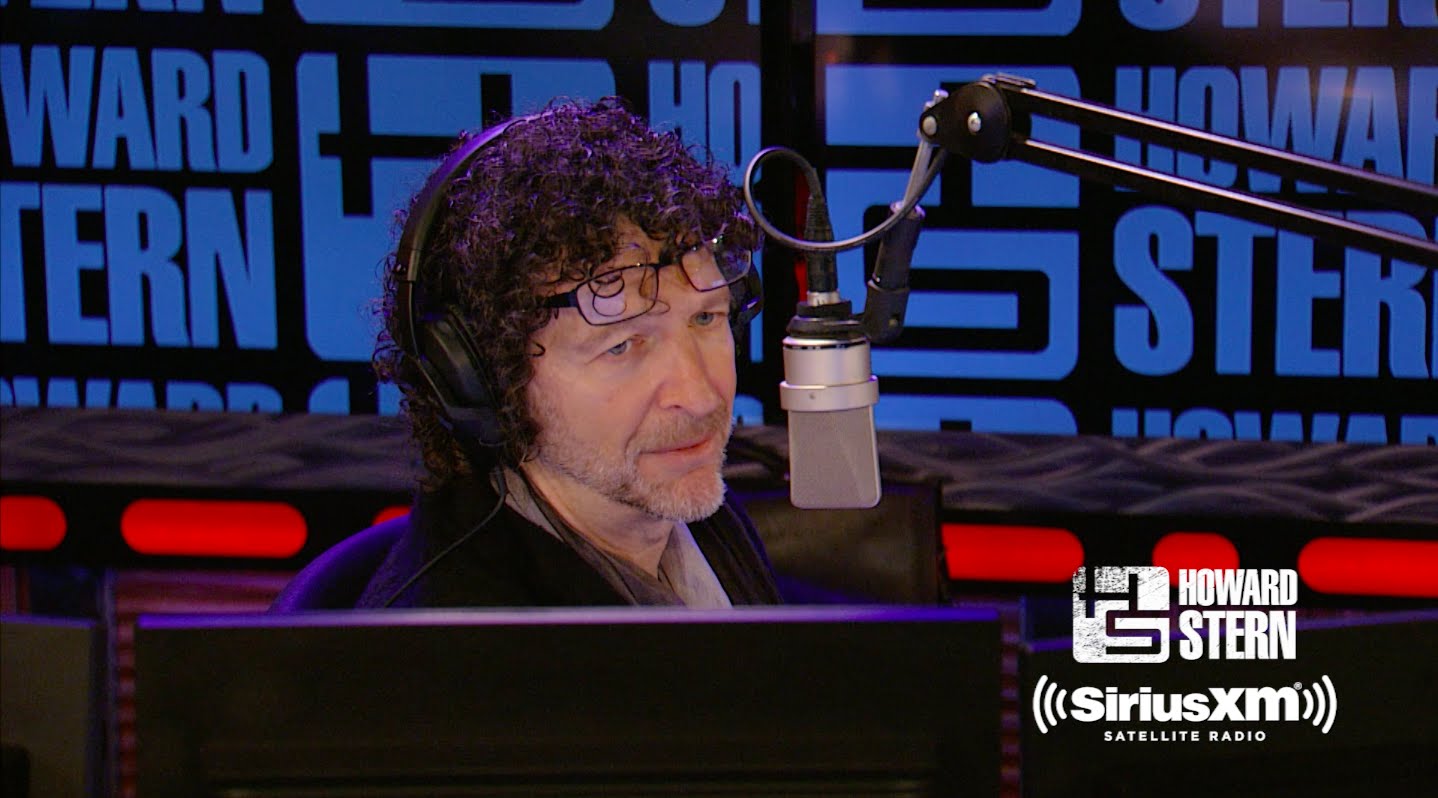 Howard Stern is still the biggest star of the service. His show brought lots of new subscribers, and the inclusion of popular music artists (Lady Gaga, Metallica, Green Day, etc.) that performed live in the show is perfectly in line with SiriusXM’s music offerings.

Meyer said that the launch date for Stern’s upcoming “revolutionary” video streaming app is set for 2017. The app was planned for 2016 launch, but it has been delayed. Meyer said that “We are deep into it. … We are also getting that in a position where we can begin to have more conversations with Howard himself, and clearly, we will launch our video service with Howard. No question there. I hope I have more to say about this in the next couple of months, but you should assume it’s sometime next year.”