SATA 3.0 support has been confirmed for the PlayStation 4 Pro by Sony. Currently, the regular PlayStation 4 uses SATA 2.0. For those who don’t know the difference, this means that even if you were to use SSDs with SATA 2.0, you will be hampering the device because it can’t push the amount of data through the SATA 2.0 port at the fast rate you want. The key difference is 3 Gbps and 6 Gbps. Twice the speed is quite a difference. PCs have been using SATA 3.0 for quite a long time (since 2008 to be precise). With the good news that Sony will finally be supporting SATA 3.0 on their new console, it’s safe to say the PS4 Pro will be quite the beast despite its shortcomings.

Japanese website 4gamer managed to get some information from the Chief Executive of the Engineering Division. They have confirmed that we will indeed be seeing a SATA 3.0 connection in the PlayStation 4 Pro. The console was originally said to be using a USB 3.0 SATA Bridge. In other words, it was using a drive that was acting like a USB hard drive. However, Sony are no longer doing that as leaked screenshot confirm.

Sony will be using a custom chip and this will improve the connection speed quite significantly. Theoretically, that means faster game install as well as faster loading times in games. Also, we know that PS4 Pro will only be using 8 GB of memory. So, stuff like texture streaming will have quite a load on the PS4 Pro. That’s where the SATA 3.0 support comes in. That will help with texture streaming and data streaming as a whole.

Let us know your thoughts about this news in the comments. Stay tuned to MobiPicker for more news and updates regarding the PS4 Pro and its features as well. 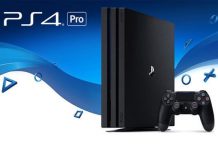 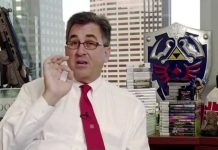 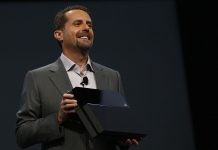 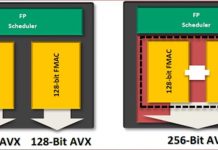