MobiPicker
Culture Movies Sarkar 3 Full Movie Download Available On Several Torrent Sites, Amitabh Bachchan’s...
Share on Facebook
Tweet on Twitter
Deal Alert: 49% Off on ExpressVPN
Touted as #1 VPN in the world, ExpressVPN is now offering 49% off & an additional 3-months of service on its annual plans.

Sarkar 3, the Indian political crime thriller movie, directed by Ram Gopal Varma – more famously known as RGV – and co-written by Nilesh Girkar and RGV, is the third installment of Sarkar film series, starring Amitabh Bachchan in the lead role along with Ronit Roy, Jackie Shroff, Amit Sadh, Manoj Bajpayee and Yami Gautam. Sarkar 3 plot revolves around Annu Karkare (played by Yami Gautam) conspiring to avenge the death of her father. Annu blames Sarkar (played by Amitabh Bachchan) for her father’s death while Sarkar continues to battle with this own personal issues. Amidst all the drama, political and corporate diaspora post threats to Sarkar’s dominance. Manoj Bajpayee plays the role of violent politician Govind Deshpande while Jackie Shroff plays the role of Sarkar’s greatest adversary Michael Valya. 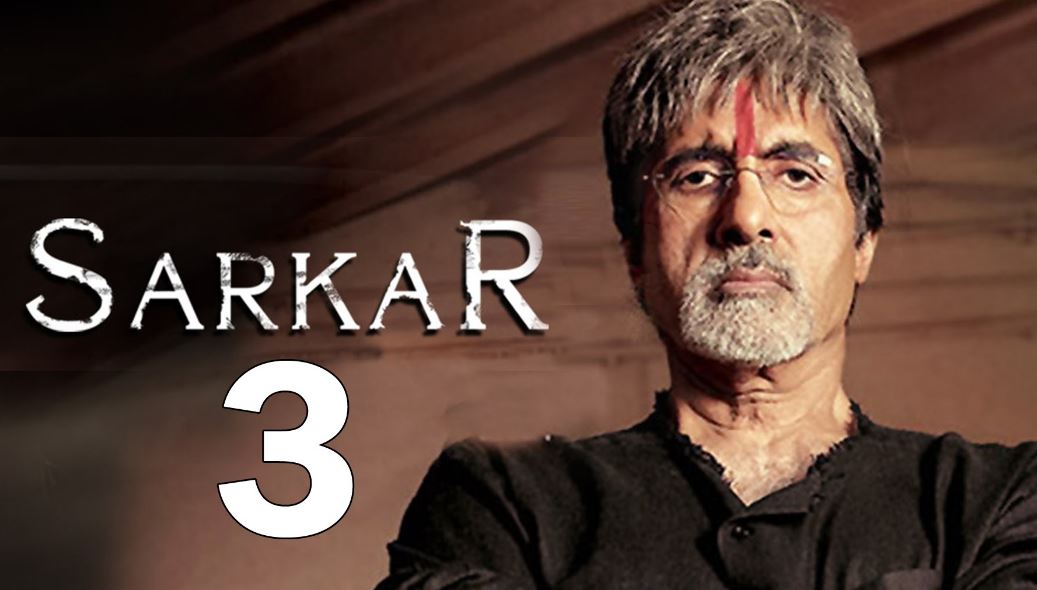 While the movie hit theaters on 12 May 2012, it comes as a shocker for the producers that Sarkar 3 full movie is already available for download on several torrent sites. Although the governments the world over are taking concrete steps to combat internet piracy, torrents, and file-sharing services continue to host pirated content, including the latest movies in HD print.

Sarkar 3 isn’t the first movie to fall prey to internet piracy. Several movie producers have lost crores of rupees, thanks to illegal websites hosting the movies for free. One of the most popular movies and one of the highest grossing movies of all time – Bahubali 2 – is no exception. Bahubali 2: The Conclusion full movie in HD was also made available online soon after it released in theaters. 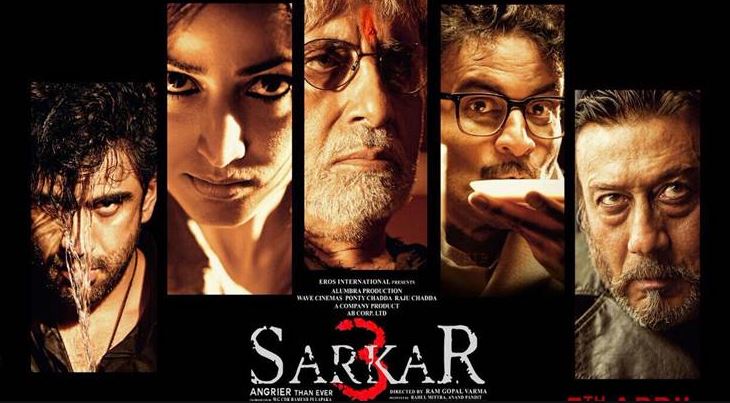 It’s quite natural to get tempted to download the full movie for free, be it Sarkar 3 or Bahubali 2 or any other movie. But it could land you in trouble if producers decide to take action. Downloading copyright content hosted on illegal websites is definitely not legal and is not safe either. Several websites promising to offer Sarkar 3 full movie online are just a honey trap for unsuspecting users, who will only end up downloading virus. So before you search Sarkar 3 full movie HD and proceed to download, be advised that it has its own consequences.

Movie production studios are becoming increasingly intolerant towards copyright infringement.  WWE Studios recently filed a lawsuit in the United States District Court of Connecticut, requesting action on all those who infringed WWE Studios’ copyright by unlawfully acquiring, reproducing and distributing WWE Studios’ production – The Eliminators. World Wrestling Entertainment (WWE) Studios Finance has sued a group of BitTorrent users. The company has the list of IP addresses of all users who downloaded the movie illegally and is demanding a fine of $150,000 per infringement!

Disclaimer: MobiPicker neither promotes nor endorses illegal websites hosting free copyrighted content. Viewers must visit such sites at their own risk.