The capacity of flash cards has been increasing at a rapid rate over the years. In fact, now you can almost carry your entire laptop in an SD card. The first 128GB SD card was announced by Lexar in 2011. Th company followed it up with the first 256GB card in 2012. Later, in 2014, SanDisk came up with the first 512GB card. Now, the Western Digital has announced SanDisk 1TB Extreme PRO SDXC, that is currently the world’s highest capacity SD card. 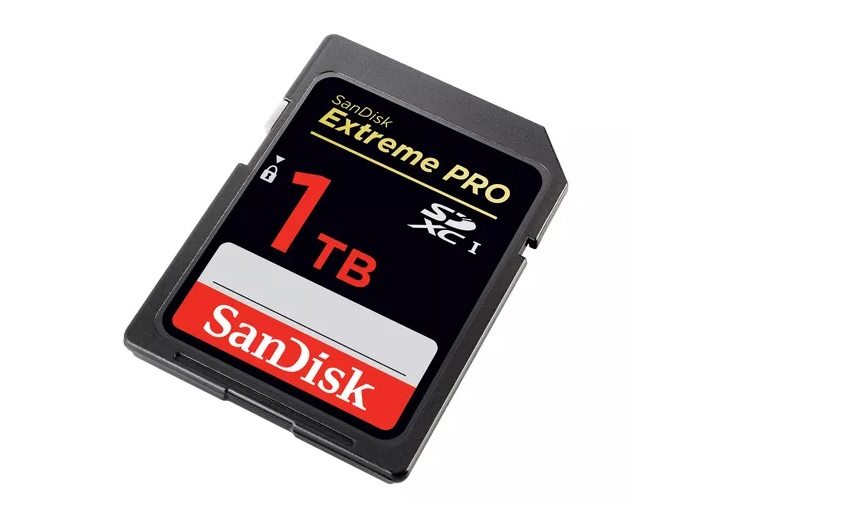 The SanDisk 1TB Extreme PRO SDXC is coming at a time when the number of 4K supporting DSLR cameras or 360-degree cameras for VR is increasing. These devices require a large amount of storage. Cameras are already moving towards 4K at 60fps, which will need even more storage. With 6K being the next thing, the new SD card is a much-needed option. It will help users to carry out capacity-intensive applications such as longer 4K recording, virtual reality, video surveillance and 360 video.

However, as of now, the SanDisk 1TB Extreme PRO SDXC is just a prototype. The company has not revealed any details about the pricing or availability as yet. The 512GB SanDisk SD card was launched at $800. Although, now it is available for just $275.

Showcasing the most advanced imaging technologies is truly exciting for us. Sixteen years ago we introduced the first SanDisk 64MB SD card and today we are enabling capacities of 1TB. Over the years our goal has remained the same; continue to innovate and set the pace for the imaging industry. The SanDisk 1TB SD card prototype represents another significant achievement as growth of high-resolution content and capacity-intensive applications such as virtual reality, video surveillance and 360 video, are progressing at astounding rates.

Let’s hope this card is soon available in the market as it will also push several innovative solutions in the right direction. Soon,we might be able to carry our PC in a card and access it on multiple devices. The possibilities are endless. 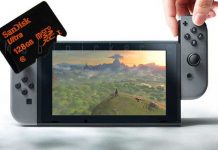 Nintendo Switch Melts MicroSD Cards? The Incident Puts the Fans on the Edge