A few months ago, a rumor was doing rounds on the internet saying that Samsung might shut down its Milk video service. And now, some new rumors suggest that the company might pull the shutter down on its Milk Music streaming service too. Though it was earlier being said that this could be the result of Samsung buying Tidal music service, the reports were instantly rubbished by the company itself. 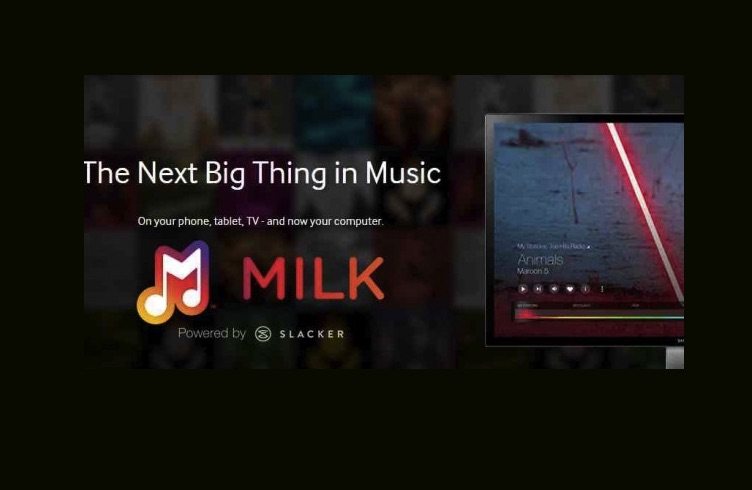 Milk Music is hardly two years old. However, the subscriber base is not growing as expected, while rivals like Spotify, Pandora, Tidal, and Apple Music are flourishing. Milk Music did have potential to be a successful service when it was launched initially. But Samsung hit the axe on its own foot by keeping the service exclusive to Samsung devices and not releasing it for other mobile devices from other companies.

In case you didn’t know, the Milk Music service was also opened up for the web and smart TVs, but it did not help. Many Samsung users themselves agreed that there are better apps and services available for the purpose that Milk Music serves. It isn’t surprising that a lot of people haven’t heard about Milk Music, which proves that the service is pretty void of attention.

A spokesperson from Samsung commented on this rumor by saying:

It is our policy not to comment on personnel matters. Samsung remains committed to delivering engaging, connected entertainment experiences through our Milk platform.

So far, Samsung hasn’t confirmed anything officially. But it is being said that the employees are being reduced at the Milk Music office. We’re sure the rumors are right, but let’s wait for more developments before commenting any further.