Samsung has launched yet another mid-range offering in India under the moniker Galaxy On Max. While the naming is new, the internals and specs sheet indicate another handset launched a few days ago in the country by the name Galaxy J7 Max. 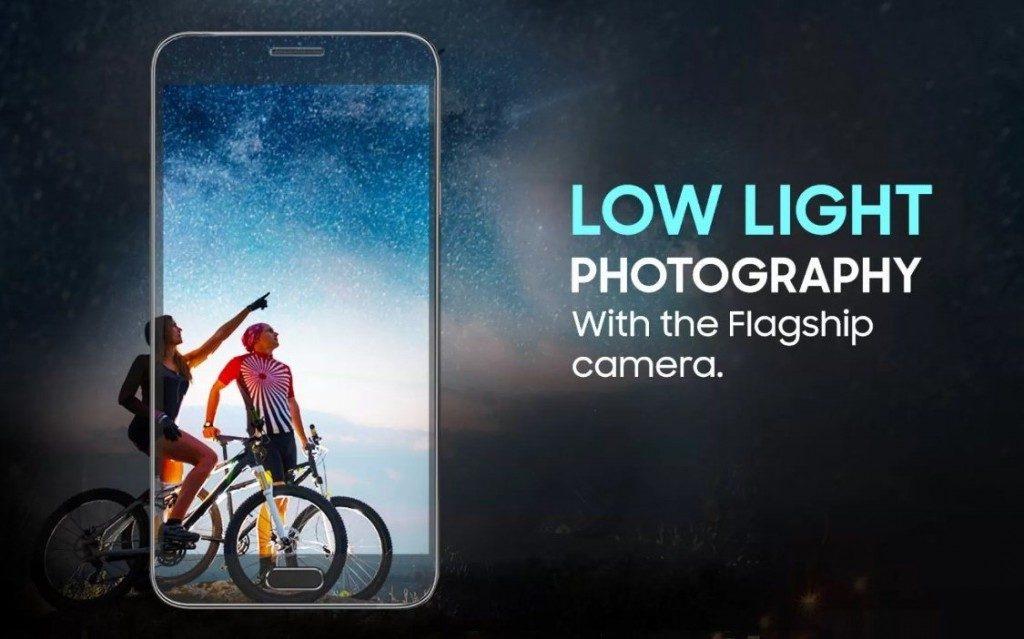 The display size, processor, RAM, storage and everything else has been rebranded in the new package, and the only noticeable difference lies in the absence of Smart Glow ring surrounding the camera on the On Max.

Now that the new device has been launched and will be available for purchase soon, there is no point in discussing “Why” further. Let’s quickly run through the specs arsenal of On Max, and find out the important details.

Coming to optics department, Samsung has included two 13 MP shooters, one on the rear and one on the front. The Korean giant is touting the camera capabilities as the best feature of the new smartphone, hence, it will be interesting to see the results produced by these sensors. Other notable features include 4G LTE connectivity and Samsung Pay Mini. Finally, all this is powered by a 3300 mAh sealed battery,

When and Where to Buy

Samsung Galaxy On Max is a Flipkart exclusive with a price tag of Rs. 16,900 and will go on sale at midnight on 10th July 2017. As part of the launch offer, Flipkart is offering flat Rs. 2,000 discount to Standard Chartered credit and debit card holders. You can follow the source link below to learn more about the new device,