We reported earlier that Samsung is planning to unveil a Tizen OS smartphone– the Samsung Z3– in India by the end of this month and that the device has already been imported for testing. New evidence has come to light which states that India might not be the only market with the smartphone releasing in Bangladesh and Nepal as well. 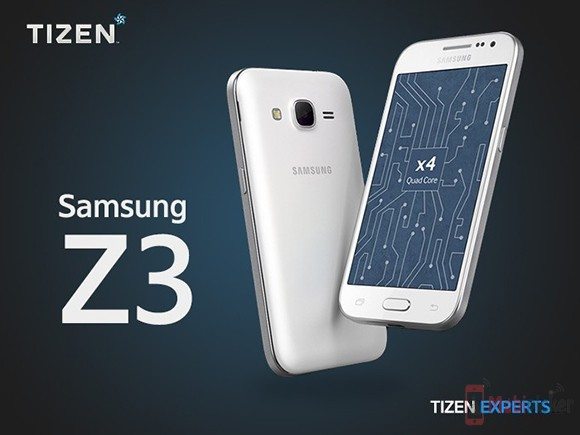 The Samsung Z3 is to be the successor to Samsung’s previous attempt at Tizen–the Samsung Z1, and the new device has had an upgrade in terms of specifications. The Z3 will be powered by a 1.3GHz quad-core Spreadtrum SC7730S processor with 1.5GB RAM and a 2,600 mAh battery. The device will also boast a 5-inch 720p Super AMOLED display with the camera department comprising of an 8MP main shooter with a  5MP front-facing camera. Dual-sim support will be offered and the device is expected to run Tizen OS 3.0 out of the box. We already have some visuals for the device,take a look.

The handset will be unveiled to the public at the Tizen Developer Summit on July 30-31 with market availability starting in the later part of the current year.