The Tizen-based Samsung Z3 smartphone was officially launched last month and has already received its first update few weeks ago. According to a new report by SamMobile, the phone is now all ready to receive its second update in India, which is now available to download beside an OTA update, that is also rolling out now.

The downloadable file weighs around 600MB, while an OTA does the job with just 16.4MB update. The new update doesn’t offer any great changes except a few tweaks in screen brightness, bug fixes, and couple of new icons. 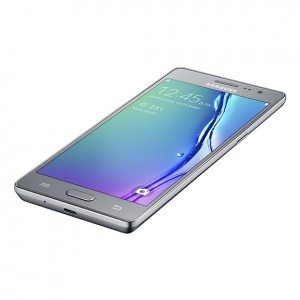 Note that the OTA updates usually take several days to reach all the devices, so you may need to wait for few days to get an update notification. Alternatively, you can also check the update availability manually by heading to software update section in settings.

For those who have missed our previous reports on the phone, the Samsung Z3 is the company’s second Tizen-powered smartphone. It sports a 5-inch 720p display, quad-core 1.3GHz processor, 1GB of RAM, 8GB built-in storage, and a 2600mAh battery. The photography section manages an 8MP main camera along with a 5MP selfie shooter.