MobiPicker
News Mobiles Samsung Z2 with Tizen OS: Specs, Price, and Release Date in India
Share on Facebook
Tweet on Twitter
Deal Alert: 49% Off on ExpressVPN
Touted as #1 VPN in the world, ExpressVPN is now offering 49% off & an additional 3-months of service on its annual plans.

Samsung finally unveiled its much anticipated Tizen OS based budget smartphone Samsung Z2 in India. Tizen is a mobile OS developed by Samsung and the Z2 is the third device till date to come up with the Tizen OS after the Samsung Z1 and Z3. The Z2 runs on Tizen 2.4 out of the box and comes with various new interesting features like the My Money Transfer app which allows users to transfer money between different bank accounts quickly, S Bike Mode, support for 12 regional languages and a swipe up feature which allows switching between apps.

In terms of specifications, the Z2 sports a 3.97-inch display powered by a quad-core Spreadtrum chipset coupled with 1GB of RAM. The device offers 8GB of internal storage and packs a 1,500mAh battery. In the camera department, there is a 5MP primary rear shooter and a VGA camera on the front for selfies. Samsung Z2 is the first Tizen based device to support 4G LTE.

As the specifications indicate, Samsung Z2 is a budget smartphone and has been priced Rs. 4,590 (approx. $70) in India making it a very attractive offering. The Z2 will go on sale starting August 29th through online retailer PayTM in gold, black and red wine color options. It remains to be seen whether this device can turn things around for Tizen. Till then, stay tuned to MobiPicker for all the latest news and updates from the tech world. 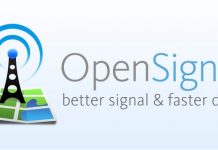 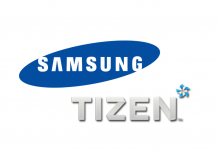 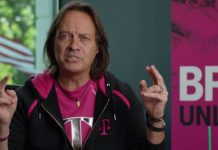 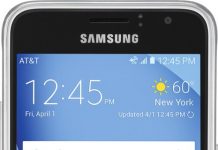 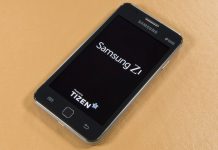