According to a report by Tizen Experts, Samsung’s upcoming smartphone, the Z3, will be able to sync with the Samsung Gear S2, the Tizen-based circular shaped smartwatch that is creating a ruckus in the smartwatch market.

Samsung has always relied upon Google to fuel its rise to supremacy and it has made use of the Android operating system to power all its smart devices. This seems to be a great bonding, however, Samsung plans to separate itself from Google in the near future and simultaneously adopt Tizen, an open-source OS that Samsung is developing with the help of other companies such as Intel, Huawei, Vodafone and Sprint. 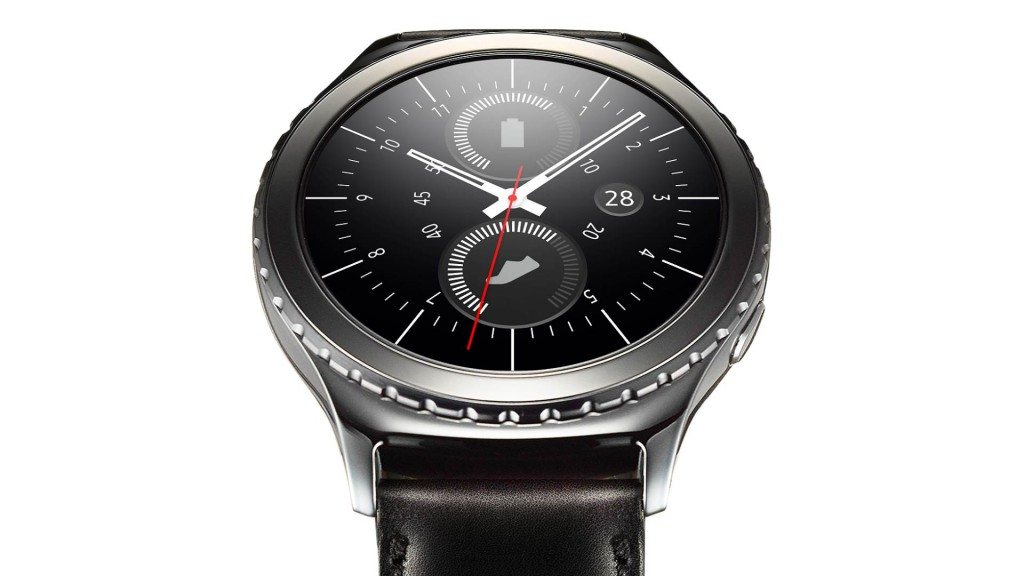 The main segment where Samsung has tried to push its new OS aggressively would be the ‘smart-watch’ section. Out of the seven watches that Samsung has launched so far, only one of them, the Samsung Galaxy Gear- run on the Android OS, whereas the rest, including the recent Gear S2 run the Tizen OS.

When it comes to smartphones, Samsung runs a single phone on Tizen and that would be the Z1. The Z1 smartphone from Samsung is a cheap entry level handset that mainly targets the Asia markets. One major demerit of the device is that, it lacks compatibility with Samsung’s Tizen watches. But with the upcoming Samsung Gear Z3, the company appears to have higher goals in mind.

What we have marked from a range of tips and revelations is that, the Samsung Z3 will come inbuilt with superior hardware specs across the board. If the reports come true we would be sure that the the Tizen –Tizen compatibility is a signal of the growth of the OS, not just on watches but also on smartphones. With a major chunk of the telecom domain being rules by iOS and Android, it remains a fact to think as to when Tizen would take over them.

At the moment we are not sure if Samsung’s previous watches are compatible with the OS or not, but we would always hope that they get on well.

The Samsung Z3 is going to be launched some point next month and at the same time the Samsung Gear S2 will also be made available for purchase.