Samsung has been taking jabs at Apple for quite sometime now. When Samsung released the Galaxy S6 and Galaxy S6 Edge, it took a jab at Apple while demonstrating the advanced wireless charging technology featured in its flagship phones. And the tradition continues. At the Samsung Galaxy Note 7 launch event, Samsung Marketing VP Justin Denison made a few jabs about the upcoming iPhone 7. 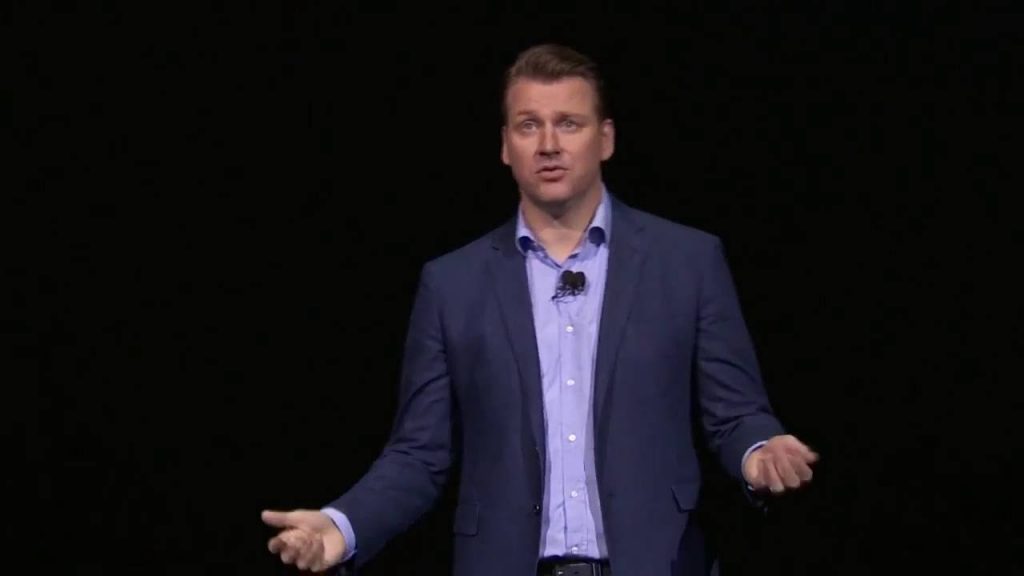 If you aren’t aware that the iPhone 7 will ship without a traditional 3.5mm headphone jack, you are probably hibernating. Apple’s decision to do away with the classic headphone jack has stirred emotions – from disappointment to outright outrage. So it was high time Samsung took a jab at Apple for the epic design decision. The stage was set for Samsung’s jab at Apple version 2.0 when Denison took to the stage to talk about Samsung’s latest phablet and on a lighter note said – “Want to know what else it comes with? An audio jack. I’m just saying“.

There’s no direct reference to Apple, but it’s pretty obvious that the jab was directed at Apple. On the Apple’s perspective about no headphone jack, it has always believed in abandoning technologies that remain stuck in the past. From making the floppy drive extinct to eliminating the 30-pin connector – Apple has done it all. But this particular design decision – of doing away with the headphone jack – is being viewed as arrogant and bold, considering the other design decisions Apple has made in the past. What replaces the traditional class 3.5mm jack remains to be seen in September.

Meanwhile, Samsung never misses an opportunity to take a jab at Apple and continues its tradition of upholding Samsung design decisions over Apple’s. Will Apple hit back at Samsung with a stunning awe-inspiring replacement for the 3.5mm jack? Only time can tell!