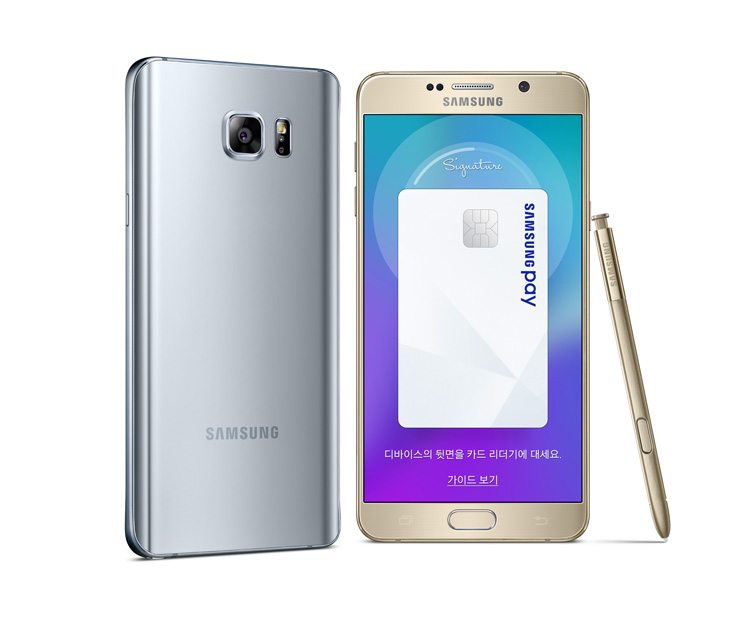 Coming out as a special edition of the Galaxy Note5, this new version seems to differ only in the storage capacity. The color options will be the best seller versions of Note5, the gold platinum and silver titanium variants. Announced to be available on a special price of 999,900 KRW which will be about 846$, the Note5 winter edition seems to be only for someone with a heavy pocket.

There has been no announcement about the version’s launch on other countries from Samsung. Currently, the smartphone version with the extended storage will be available from the major mobile operators of South Korea, the KT (oleh) and SK telecom only.