The Samsung has opened a new manufacturing plant to meet the unanticipated high demands for the Samsung Galaxy S6 edge. The company was not in the position to produce the required units of the S6 edge due to slow production of dual-edge display, but the Samsung was quick to solve the problem.

According to company insiders report – a new manufacturing plant has already started the production of curved display. It is reported that the newly plant should be able to produce 3 million display in a month, which becomes total 5 million a month after adding the earlier output of 2 million units per month. It should help the company to meet its goal – to sell 70 million units of the Galaxy S6 and the Galaxy S6 edge. 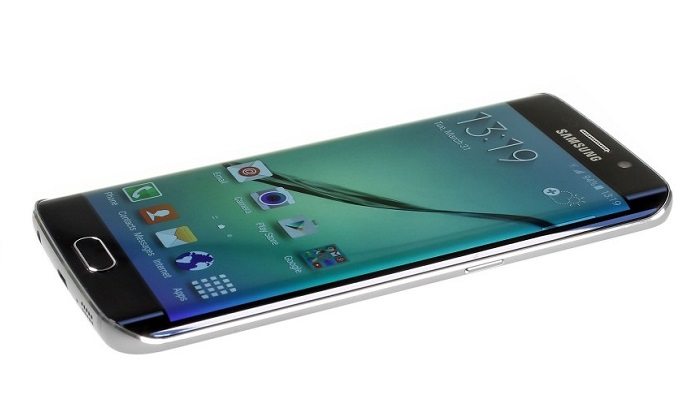 Initially, the plant was scheduled to start in the month of June 2015, but with the growing demands Samsung managed to pull it off 2 months before its planned launch.

Samsung Galaxy S6 edge is reported to be the most expensive device of the company till date. The 64GB S6 edge cost $290 just for the material and assembly.