Samsung Launched its first Tizen-based Smartphone, Samsung Z1 in India last year, just for Rs. 5,700. Later, in October, it launched another Tizen operating system based smartphone, the Samsung Z3 for Rs. 8,490. In a report by Sammobile, Samsung is planning to introduce another smartphone running Tizen OS which will be a successor to the Samsung’s first Tizen-based Z1. This new smartphone by Samsung, according to Sammobile, has been named as Samsung Z1(2016). 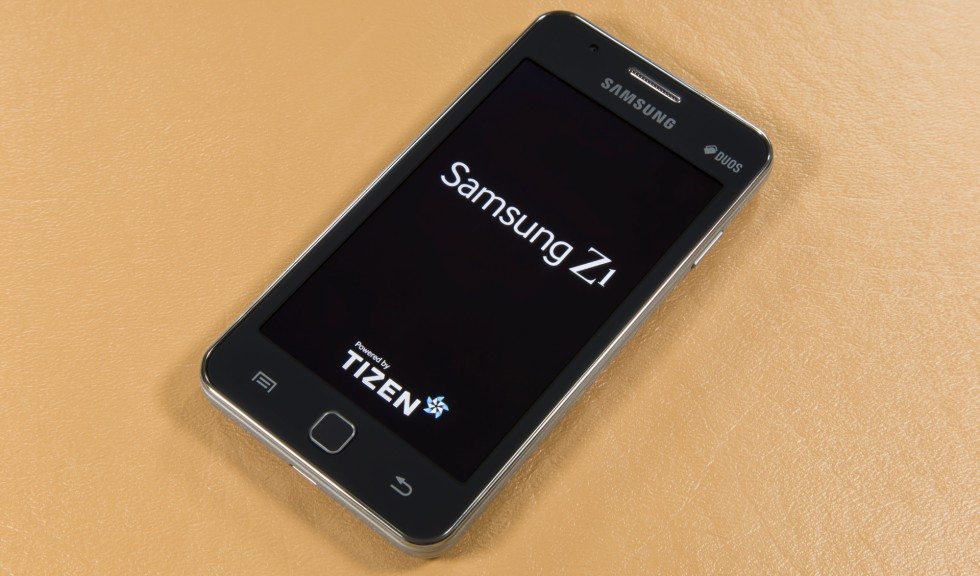 This new device has been given a new model number SM-Z150 to distinguish it from the earlier Z1 (Z130H). Samsung Z1 (2016) will supposedly feature AMOLED display similar to one seen on Samsung Z3, which has become Samsung’s favourite display type for its budget phones. However, other than the display type nothing else is known about this upcoming smartphone.

To recall, Samsung Z1 featured a 4-inch TFT display with a resolution of 480×800 pixels, it was powered by a Cortex-A7 1.2GHz dual core processor assisted by Mali-400 GPU and had 768MB RAM with 4 GB of internal memory and an expandable storage slot that could fit in a micro SD card of up to 64 GB.

When it comes to dimensions, the Samsung Z1 measures 120.4×63.2×9.7 mm and weighs 112 grams. On the camera front, it sported a 3.1-megapixel rear camera lens with LED flash and a 0.3-megapixel front camera. In terms of connectivity Z1 is dual SIM smartphone which offered 3G, GPS, WiFi, and Bluetooth 4.1. All of this was fueled by a removable 1500mAh Li-ion battery. The new Samsung Z1 (2016) is expected to be a successor to this old Tizen smartphone so we speculate that Z1 (2016) will feature more upgraded and refined specs than this old hook.

Stay connected for more news about technology and smartphones and do drop your opinions in the comment box below.