About less than two weeks ago, Apple unveiled its own device upgrade program for iPhone 6S and iPhone 6S Plus for the first time. According to reports, Samsung seems to be following Apple’s footsteps by launching its own leasing program for its Galaxy Smartphones. 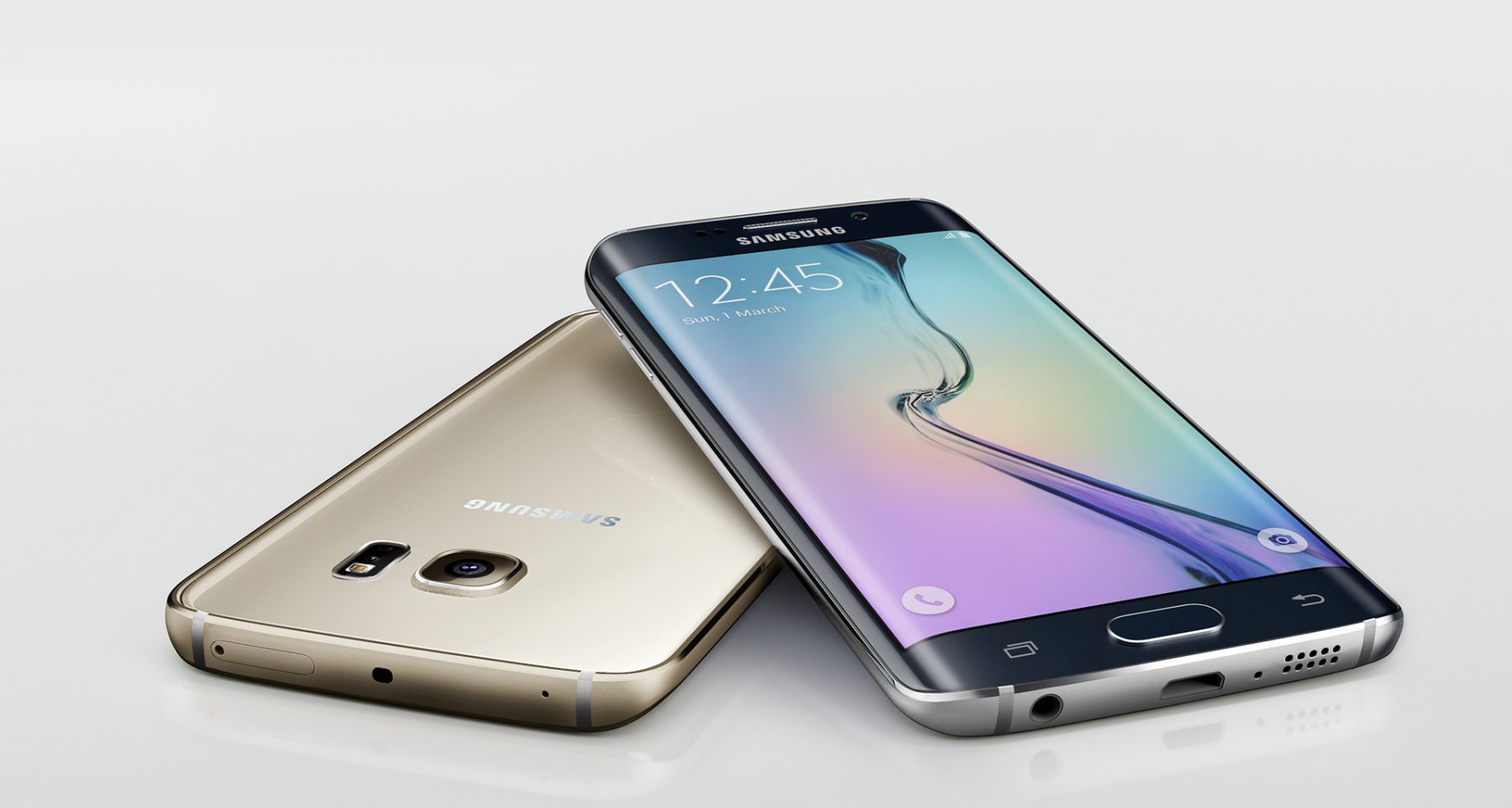 Apple’s device upgrade program enables the customers to buy Apple’s newest flagships through AppleCare+ warranty coverage included. If you sign up to this program, you will be able to get the newest iPhone at full cost, breaking down to 24 payments of about 30-45$ per month, depending on the cost of the model. However, this program sounds even more amazing because after making the first 12 monthly payments, you are eligible of trading in their iPhone for a new one and then get a new 24 month installment to pay it off. Apple in this way increases the number of sales for their upcoming devices. Samsung now has a strong reason to think of taking a lesson from them, and according to an industry executive Samsung is already planning of coming with their own smartphone-leasing program told Forbes.

The reason why smartphone manufacturers are thinking of leasing programs, is because wireless operators are moving away from previous two-year contracts and instead are requiring from customers to pay the full price for devices. The first operator to do so was T-Mobile, which abandoned contracts about two years ago. Meanwhile, Verizon has recently announced that two-year contracts won’t be anymore available for new customers.

AT&T and Sprint are thinking to do the same by offering their own financing plan for Apple and Samsung smartphones, both breaking down the full price of these flagships into equal 24 monthly payments. And Samsung is expected to make this move too, in a few months or even sooner.

Do you think that following the same strategy of Apple will help Samsung increase the sales of their upcoming flagships too? Or it won’t affect anything at all?