The Korean giant has silently launched its new budget friendly smartphone Galaxy Grand Neo Plus in India. The phone was unveiled back in January and was expected to launch in India since the day of announcement. The Neo Plus is a successor to last year’s Grand Neo, and carrying a price tag of INR 9,990 ($157). It is currently listed on Samsung India eStore in Gold, Black, and White options. 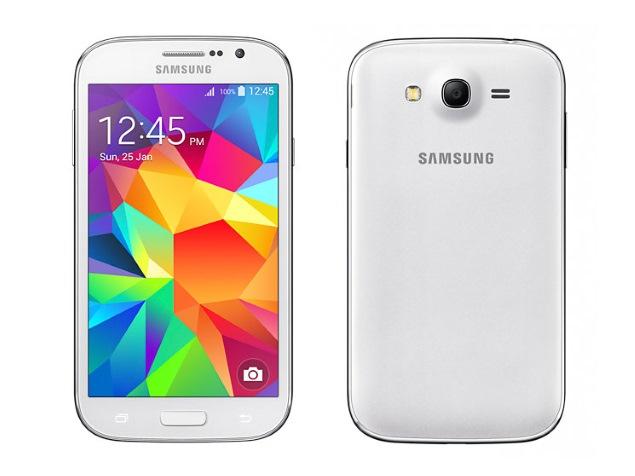 The Galaxy Grand Neo Plus sports a 5 inch screen with a resolution of 480×800 pixels. Powered by a quad-core 1.2GHz Broadcom processor, it packs 1GB of RAM, 8GB of expandable native storage, a 5 megapixel rear snapper with LED flash, a 2 megapixel selfie shooter, and a 2,100mAh battery. The Neo Plus runs Android 4.4 KitKat with TouchWiz UI.

Though the smartphone is not much impressive specs-wise, it doesn’t break your bank too. Any takers?