It appears that the interest in Galaxy S6 isn’t quite what Samsung anticipated.

In asserting its latest quarterly earnings this Wednesday, the Korean smartphone giant warned its handset department would in all probability face a hard market environment, announcing it might be “adapting” the cost of their premium Galaxy S6 and S6 Edge to “keep” its sales momentum. 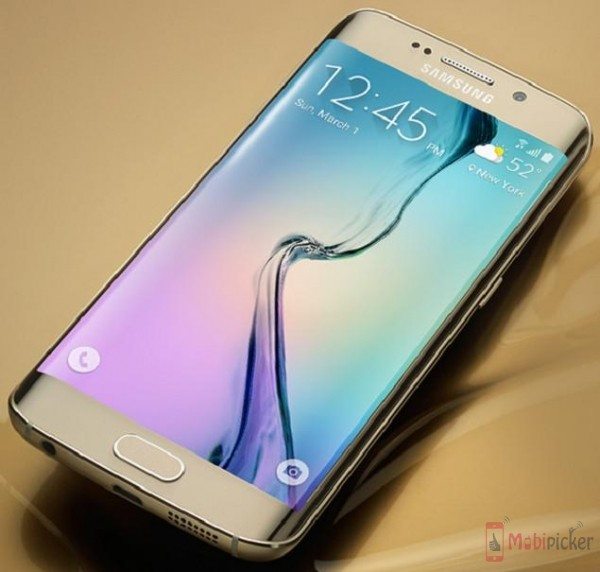 Samsung declined to explain what the adjustment demands are, but a source acquainted with the business plans of the company, shared a cost cut has been prearranged for the Galaxy S6 and S6 Edge.

Being the world’s leading smartphone manufacturer, Samsung has experienced its sales revenue decrease as customers opt to buy their smartphones from competitors like Apple. The move may come as Samsung saw a downfall both in smartphone sales and in market shares throughout the first quarter of the year, the Gartner research agency reported in May.

Samsung does not specify the number of smartphones sold for the first quarter of 2015, however for the subsequent quarter consultants estimated the company has sold between 71 million and 76 million smartphones, based on the Wall Street Journal.

Following a lackluster response for the preceding flagship model, the Samsung Galaxy S5, the electronics giant has pinned its expectations for a turnaround within the approaching quarters of 2015 on Galaxy S6 and S6 Edge sales, which have been released for critical acclaim in April.