It has been a couple of years since Samsung‘s Tizen OS was introduced in the market. Based on Linux, the Tizen OS was meant to run of various devices, ranging from smartphones to televisions and washing machines too. At least that’s what Samsung targeted it towards, with a view to bringing all the consumer-oriented devices under one platform. Well, the OS is quickly gaining popularity and the future seems to be bright for it. 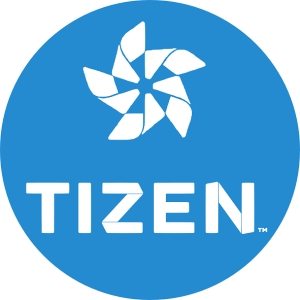 Samsung had already introduced the Tizen OS in its wearables and entry-level smartphones like Z1 and Z3. However, SamMobile reports that the company will be launching some seriously high-end smartphones that will run on the Tizen OS. This new spark of development has been teased by Samsung Vietnam. Going by the light nature of the operating system, we are sure that Tizen will be able to run on performance-oriented smartphones more smoothly than expected. 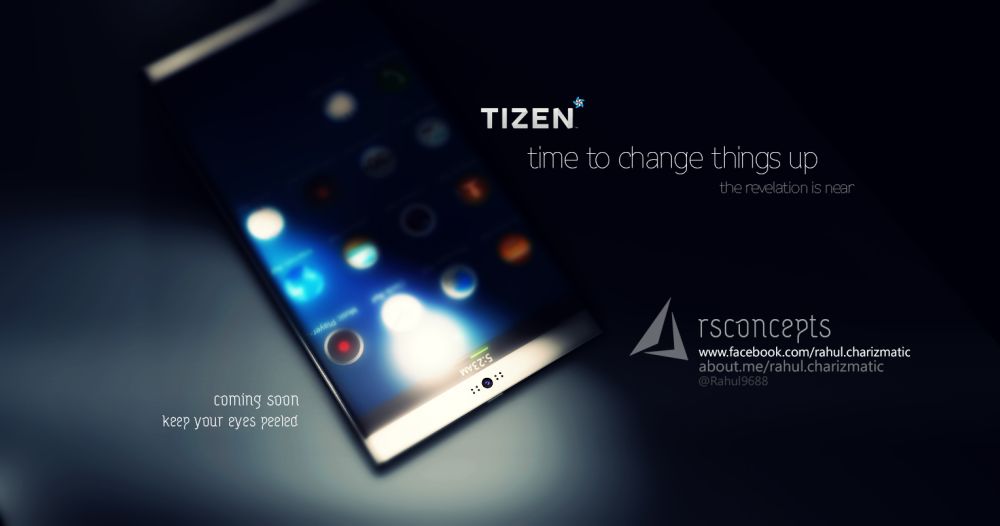 Even though the Tizen platform hasn’t gained popularity amongst buyers as of now, but the OS is really getting popular in the developer community. If Samsung indeed plans to take the front stage with Tizen-powered high-end devices, then the OS will surely be a success in the market. It is expected that the company will unleash a complete Samsung Z series specifically for the Tizen-powered phones, and going by the current naming schemes, we can hope for the Z5 and Z8 to be unveiled soon.