In China, almost half the supporters who attended the recent press conference of Samsung were hired, based on a report from Shanghai-based news outlet The Paper. The occasion, that was held a few days ago to show the Galaxy S6 and S6 Edge phones, was attended by approx. 1,000 individuals.

The report said that Samsung desired recruiters to hire individuals under 30 who look like college students, who spent more than one hour in the event were paid $4.80 per individual, while recruiters were paid $3.20 for each individual they recruited. 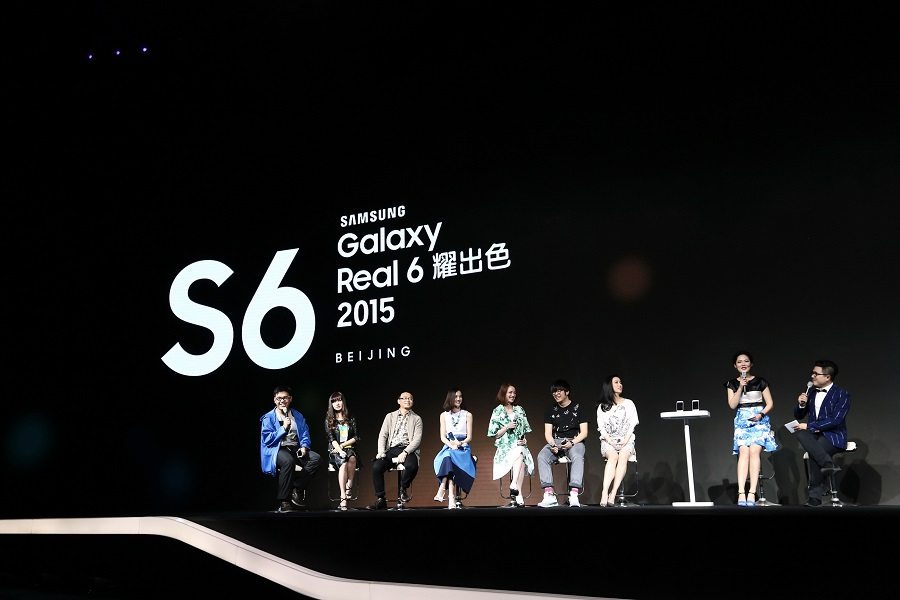 Those hired were briefed to tell reporters that they’re the lovers of Samsung or have an interest in the South Korean firm’s new mobiles. Yet, most of individuals shooting pictures of the Galaxy S6 and S6 Edge, interestingly were using iPhones, the report disclosed.