The Galaxy Note 7 debacle has left Samsung in quite a vulnerable place. The Note 7 went from being ‘the best smartphone in the market’ to complete recall [unprecedented for a flagship device]. However, moving forward with Galaxy S8, the South Korean giant is being extra cautious. 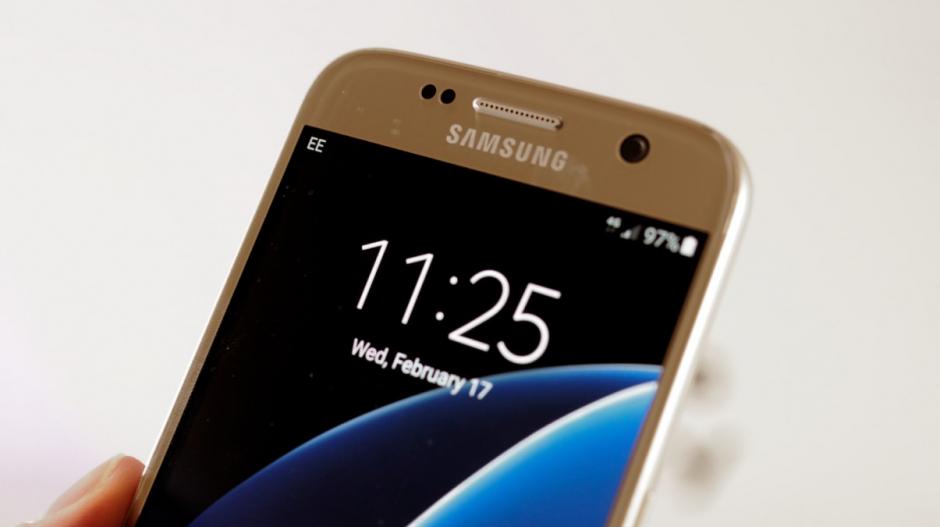 As per new reports, Samsung Electronics might shift to LG Chem as primary battery supplier on Galaxy S8. Reportedly, LG was also considered for replacement Note 7 units. A Samsung executive was quoted saying that we are looking at diverse suppliers, including LG Chem. The partnership between Samsung and LG, will be a unique collaboration between old rivals.

The move towards an outside help might be caused by the fact that Samsung is yet to determine the cause of the Note 7 explosions. The culprit could be anything from the extra thin design to hurried up production timeline. Whatever the cause might be, the Korean tech giant will have to work on gaining back users’ trust.

The Samsung Galaxy Note 7’s exploding batteries led to the device being declared a public safety hazard. It was banned on several airlines. While explosions affected the company’s brand image, the company’s panicked response didn’t help the cause.
The company blamed Samsung SDI for the Note 7’s battery problems and changed suppliers for replacement units. However, the replacement units also showed similar problems. Samsung didn’t seem to have a clue about the new problem. Finally, it had to halt production of the Galaxy Note 7.

The Galaxy S8 is expected to be a more carefully designed product. It will be interesting to see what the company brings up. It is rumored to come with VR Technology. As per a report by Forbes magazine, 4K display on the Galaxy S8 will be matched by an octa-core Qualcomm Snapdragon 830 processor [made with 10nm process] and ARM’s Mali-G71 processor.