Samsung Music is a popular app for Samsung smartphones that are running on Android 6.0 or later. The app is specially optimized for Samsung devices and brings a very powerful music player in combination with a great UI. It supports various formats like AAC, FLAC, WMA, MP3, etc. It manages all your songs according to genre, artist, album, etc. and offers easy interaction with other Samsung smart devices like wearables, tablets, and TV. The intuitive and clean interface of the Samsung Music app is its highlight. 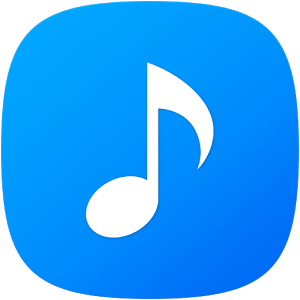 Samsung Music APK has been updated to version 6.1.62, and the new build 616207900 is now available to download for Samsung devices running Android 6.0 or later. The app weighs 6.04 MB. The latest update brings changes to the Album Art. Apart from that, there are just minor bug fixes and no new features.

Samsung Music v6.1.62 file is supported only on some devices including the Galaxy S7, Galaxy Note5, Galaxy S6, Galaxy J3, Galaxy J5, and Galaxy J7. If you own these devices and do not use the Samsung Music app, you should know that it is a very good music app and you should try it at least once. So go ahead and try it now. Download Samsung Music APK latest version from Aptoid.com.