Recently, we have been learning quite lots of matters about Galaxy S6 – Samsung’s next main smartphone that is anticipated to be published in the very first half of next year 2015.

There have been two different reports proposing that Samsung’s getting prepared to wow us with a Galaxy S6 Edge version that sports a curved, flexible screen (similar to that featured from the Galaxy Note Edge), as well as preparing a regular version of the new handset. 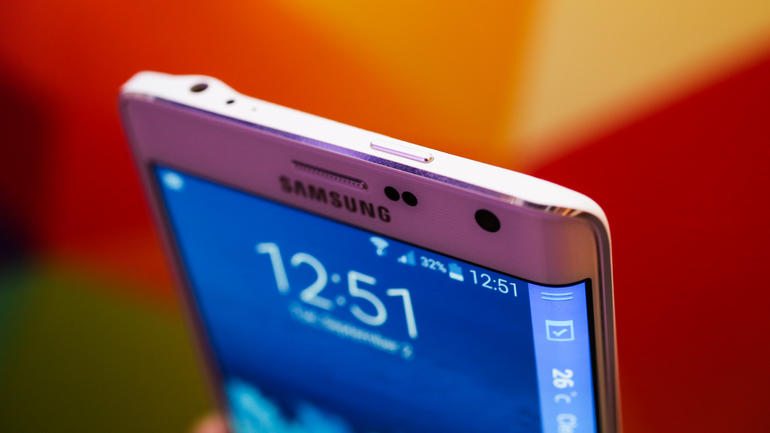 For now we can not be certain of anything as consistently when official details are yet to arrive.

Yet, based on Sam Mobile, “there mightn’t be” any Galaxy S6 form using a curved display. However, it is stated that Samsung may still introduce a “different form” of the coming flagship – though it is not clear exactly what the difference between it and the regular version will likely be. The standard Galaxy S6 is anticipated to come using a 5.5-inch Quad HD screen, and a brand new layout – part of what Samsung is apparently calling Project Zero. The smartphone should to be powered with a 64-bit octa-core Exynos 7420 central processing unit, while also featuring: a 16 MP or 20 MP back camera, 3 GB of RAM, 32 GB of internal memory, and Android 5.0 Lollipop.