Samsung Galaxy J5 and Galaxy J7  to be launched in India after it was unveiled in China. Invitations have been sent out for the event which is to be held on 16th July (this week) for the “Unveiling of the latest stars in the Galaxy series”. Event will start at 1145 hrs local time in New Delhi. 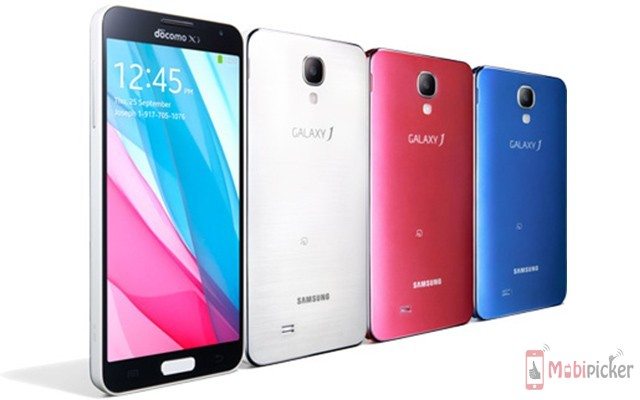 Both the phones sports a 13 MP rear camera with LED flash, f1.9 aperture and 5 MP front facing 120 degree wide angle lens, targeting Selfie fans in the affordable segment. The duo would be running the new Android 5.1 Lollipop out of the box and both the phones would sport a dual SIM as well as LTE connectivity. However, there’s no extra points for the display as both the models have a resolution of 1280 x 720 pixel on 5 inch J5 & 5.5 inch J7 display respectively.

A teaser image with the title “Gear up!” can be found on Facebook and Twitter page of Samsung Mobile India so be on the lookout for more awesome devices. 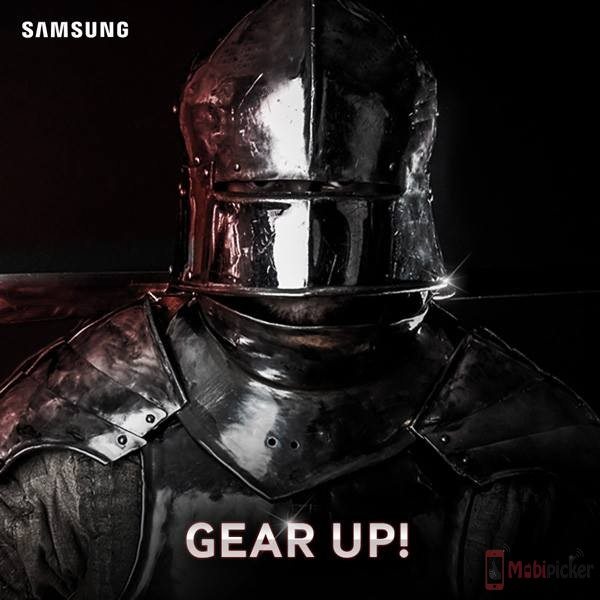