At a glitzy event in Delhi, Samsung, the South Korean manufacturer launched an all-new mid-range phablet dubbed as the Galaxy J Max along with the Galaxy J2 (2016). The Galaxy J Max boasts of a 7-inch WXGA display and is the company’s take on phablet segment. Furthermore, the Galaxy J Max is dual SIM smartphone with support for LTE and is priced at Rs. 13,400. 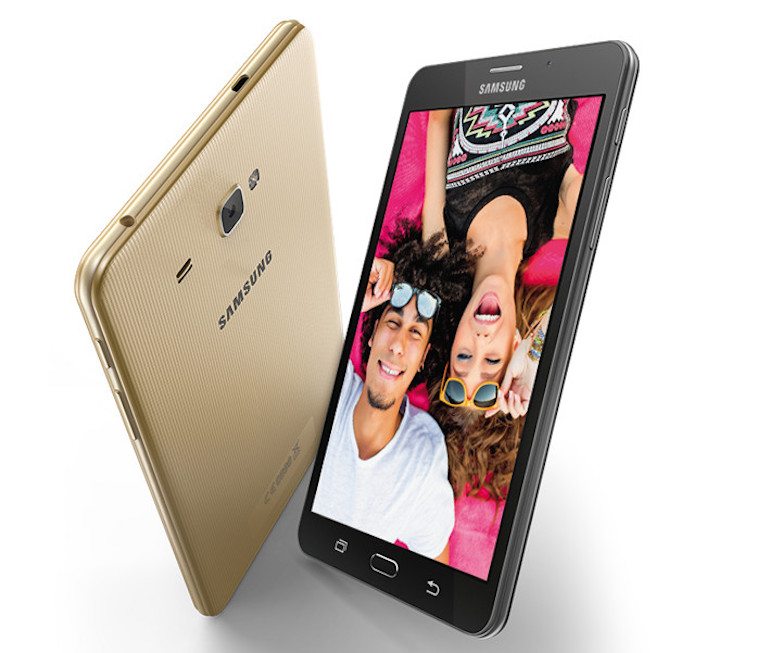 It is pretty clear that Samsung is planning to take on the Xiaomi Mi Max in the country as the latter is priced at Rs. 14,999. In terms of specifications, the device is powered by a quad-core chipset clocked at 1.5GHz. Furthermore, there is 1.5GB of RAM to take up the system operations and applications.

Imaging front, the handset comes with an 8-megapixel rear camera with support for LED flash. The front-facing camera on this device is a 2-megapixel shooter which also has support for LED flash. The device comes with hefty of connectivity options such as 4G VoLTE, Wi-Fi, Bluetooth, and an added GPS chip. And, the smartphone Android 5.1 Lollipop out of the box. The device is fueled by a huge 4,000mAh battery.

Along with the J Max, the company also launched the 2016 variant for the Galaxy J2 which is priced at Rs. 9,750. In terms of specifications, the Galaxy J2 (2016) comes with a 5-inch Super AMOLED 720p display. Under the hood, there is a Spreadtrum SC8830 chipset with all the four cores clocked at 1.5GHz. Added to the processor is a 1.5GB of RAM to take up system applications. 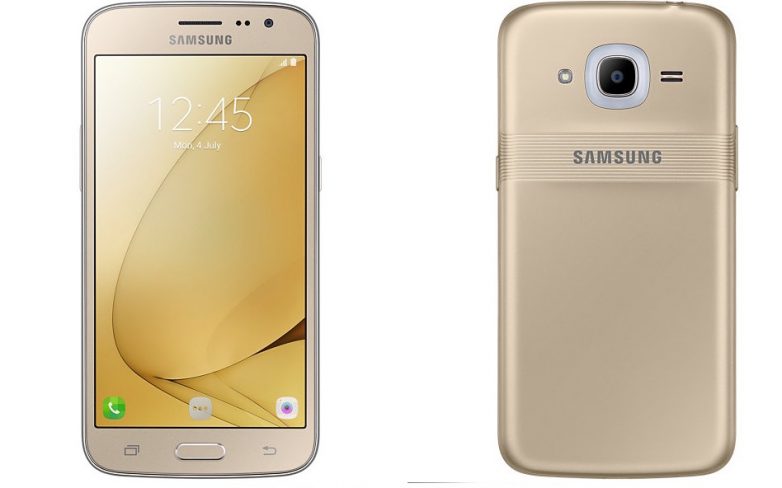 Imaging wise, the Galaxy J2 (2016) sees an upgrade over its predecessor. The smartphone now has an 8-megapixel rear camera along with single tone LED flash. Also, there is a 5-megapixel front facing camera. Connectivity options include 4G LTE, Wi-Fi, Bluetooth, NFC for S-Bike mode. This dual SIM smartphone boots Android 6.0.1 Marshmallow out of the box. Additionally, the smartphone comes with a new feature called SmartGlow, which is basically the LED notification. However, the company added the notification light around the rear camera ring. The Galaxy J2 (2016) is fueled by a 2,600mAh battery which is now 30 percent more than its predecessor.