Samsung got caught with its fingers in the Apple Watch honey jar; it seems that Korean company used Apple’s images as an inspiration (well, more than a regular inspiration) for designing company’s next smartwatch.

The patent, titled Wearable Device, clearly used images of Apple Watch, just slightly improving over Apple’s design. And while the design is a highly subjective category where just a tiny change of any part could mean a completely “different” design, by looking at comparative images, it seems that Samsung pushed to the limits. Just look at images below, they are practically identical, suggesting that engineers at Samsung clearly knew how their new smartwatch is going to look even before started design phase. Honestly, it should be titled as “Apple Watch 2 by Samsung”.

The patent itself was filed on January 29, being published yesterday. As soon as it became publicly viewable, the internet exploded with comments. While Apple also has a knack for “borrowing” parts of design from other companies, they never did something as flagrant as this. The second set of images just further proves how Samsung crossed the line, the two products being almost identical. 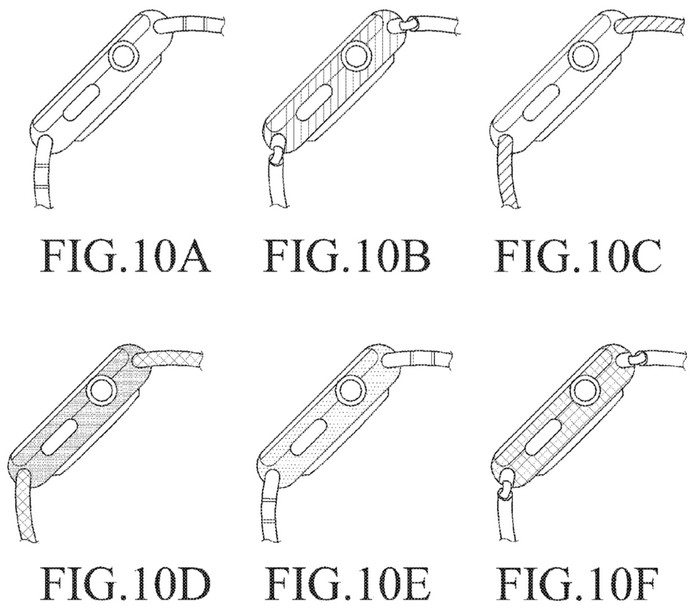 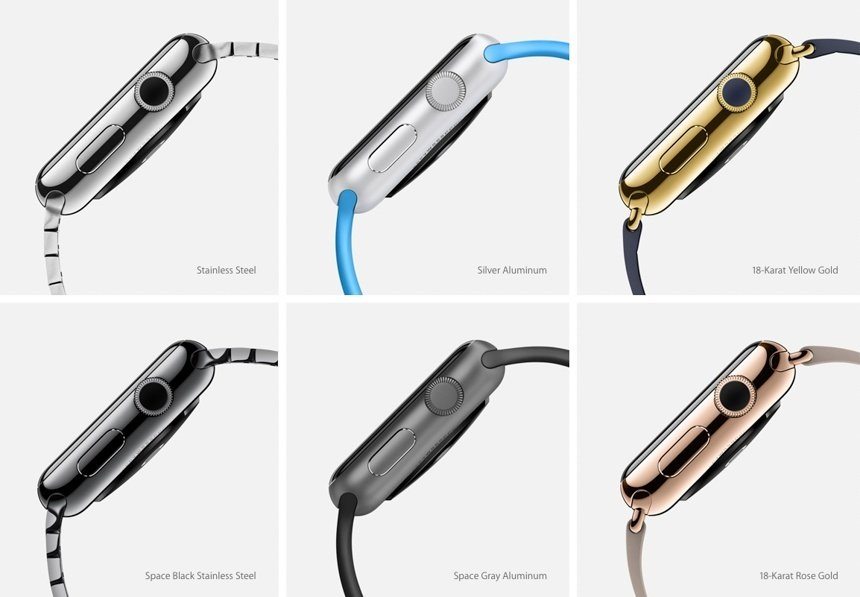 This isn’t so surprising since Apple Watch owns 72 percent of smartwatch market; Samsung is in second place with measly seven percent of market share.

All this lead for more than 100 world-known designers to file an amicus brief in which they support Apple’s patent lawsuit (some of them are well-known names like Dieter Rams and Calvin Klein. Take a look at the brief excerpt from the amicus brief:

“For a product that a consumer does not yet own, it is the visual design, rather than text or lists of features, that dominates print, television, and online advertisements, social media platforms, and e-commerce websites.

Danielle Meister Cohen, Samsung spokeswoman told in her interview with Reuters that “if this is not reversed, this could lead to diminished innovation.“

Well, while innovating includes taking the best parts of other products and incorporating them in new ways, the stuff Samsung did is not innovation. It’s just blatant copying of already popular product.