Samsung has introduced its Gear S2 smartwatch, which accompanied by Tizen OS, the new system that Samsung is trying to introduce slowly by their new devices. The wearable device have rotating bezel, 1GHz dual-core CPU, 512MB of RAM, and 4GB of internal memory. 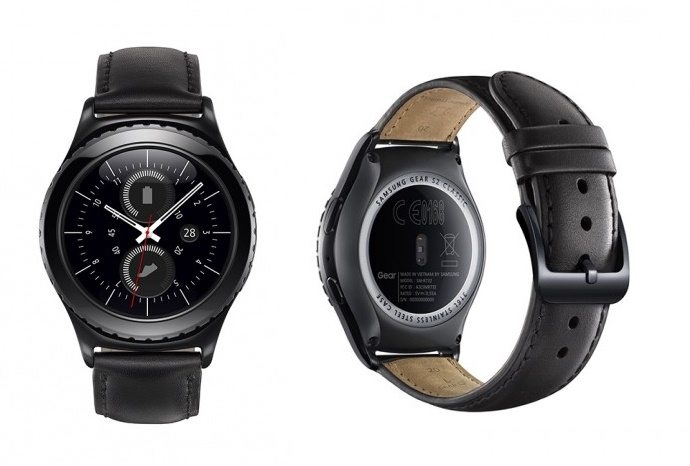 During the IFA in Berlin, that is going to happen on September 4 to 9, the Korean giant will showcase two different kind of smartwatch: Samsung Gear S2 and Gear S2 Classic. The Classic one will have black case with matching leather band, on the other hand, the S2 is going to have dark gray or silver case, the first one with black silicon band and second one with white silicon band. 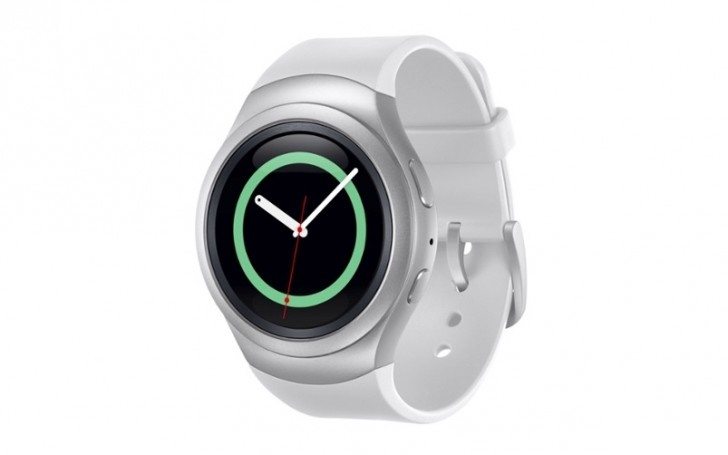 Also the 3G network variant of the Samsung smartwatch is going to have a large 300mAh battery, which is prepared to last two days of regular use. The measures of this variant are 44.0 x 51.8 x 13.4mm, and its weight comes in at 51 grams.