Samsung announced the Gear S2 and Gear S2 Classic smartwatches back in August, and since then you have probably been wondering when you will be able to purchase this in your country. And now the official response has arrived, at least in the event you are in the United States. Over there, the Gear S2 along with Classic version will be hitting the stores on Friday i.e. October 2nd. 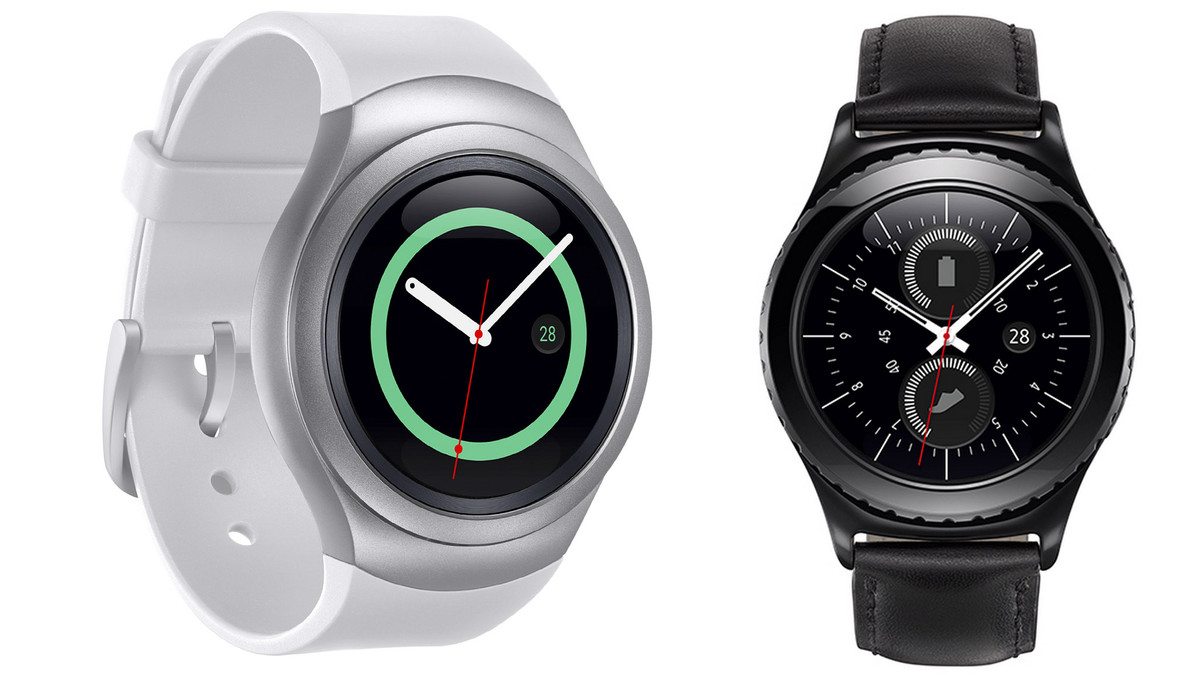 Apart from the Samsung’s official store, the new Gear can be purchased via several retailers including Best Buy, Amazon, and Macy’s. As for the price, the Samsung Gear S2 will set you back $299.99, while the Gear S2 Classic costs $349.99.

Specs-wise, the new Samsung Gears boast a 1.2-inch circular Super AMOLED screen with 360 x 360 resolution, and is powered by a dual-core 1GHz processor. The memory section includes 512MB of RAM, and 4GB of native storage space.

The cellular-enabled Samsung Gear S2 and the Gear S2 Classic will be offered by AT&T, Verizon, and T-Mobile by the end of this year.