The Samsung Gear S2 smartwatch has finally debuted in India after it was launched at the IFA in 2015. Two variants of the smartwatch, namely Gear S2 and Gear S2 Classic have been launched in the country. The Gear S2 has been priced at INR 24,300 (approx $359) and the S2 Classic will cost Rs 25,800 (approx $381). The smartwatches will start selling today via Flipkart and will also be available at all Samsung retail channels. The Samsung Gear VR headset has also gone on sale on Flipkart for Rs 8,200 (approx $121). 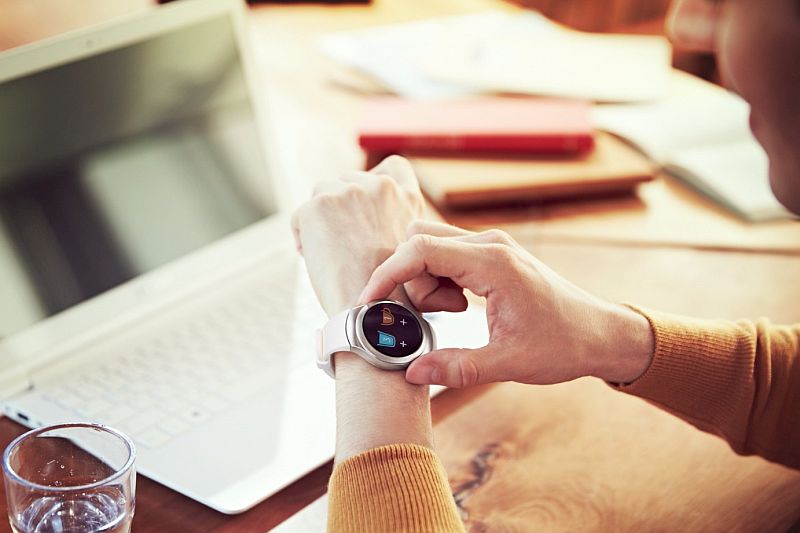 Both the Gear S2 and Gear S2 Classic run Tizen OS and come with a 1.2-inch circular Super AMOLED display with Gorilla Glass 3 protection. The resolution is a good 360 x 360 pixels and the pixel density stands at 302ppi. Under the hood is a 1GHz processor coupled with 512MB of RAM and 4GB of internal storage. The smartwatches are resistant to dust and water.

The Samsung Gear S2 comes in a Dark grey and silver case option with a sporty wrist band. Meanwhile, the S2 Classic is available in a black case with a leather band. You can choose from Warm Grey, Red, and Mendini for the Gear S2, and from Brow leather and Grey leather for the S2 Classsic. The smartwatches get a 250mAh battery (with wireless charging support) and come with the usual  heart rate sensor, ambient light sensor, accelerometer, barometer, and gyroscope. 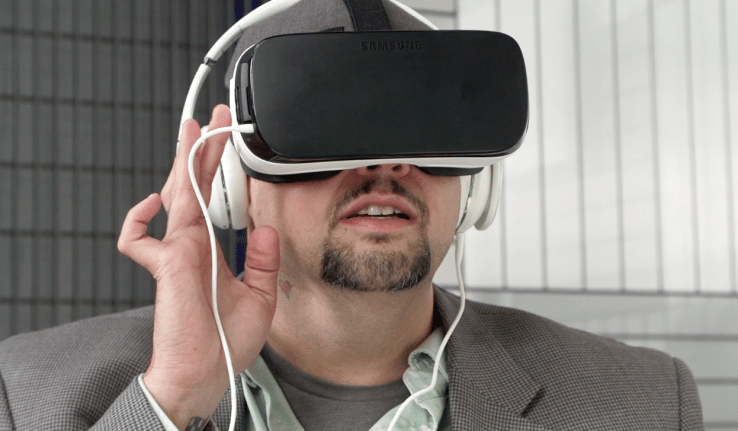 The Samsung Gear VR headset is compatible with all the 2015 line of Samsung smartphones. You can browse through websites and watch videos directly while wearing the headset, which also supports 3D video streaming, HTML5 videos, and 360-degree videos.