The Xcover line was almost disappeared as there were no update on the series since launch of Galaxy Xcover 2 in January 2013. Now after a long time of 2 years, Samsung Galaxy Xcover 3, a successor to Galaxy Xcover2 is allegedly leaked with images and specs..

The Galaxy Xcover 3 is assigned with the model number SM-G388F and built with average hardware.  The  apparatus owns a quad-core Cortex A53 processor, Marvell Armada PXA1908 chipset and 1GB of RAM. The other specs of smartphone is not revealed yet, however it can be predicted by images that it should have a display very close to 4.3 inches. The device will run Android 4.4.4 Kitkat. 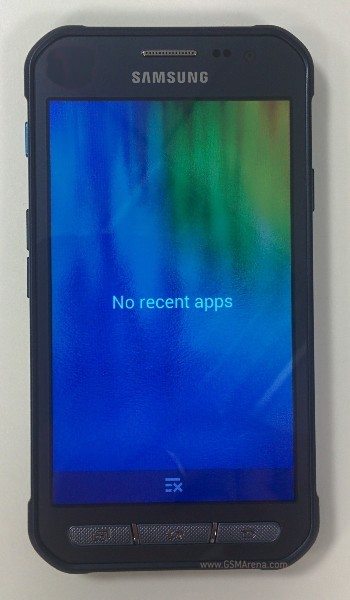 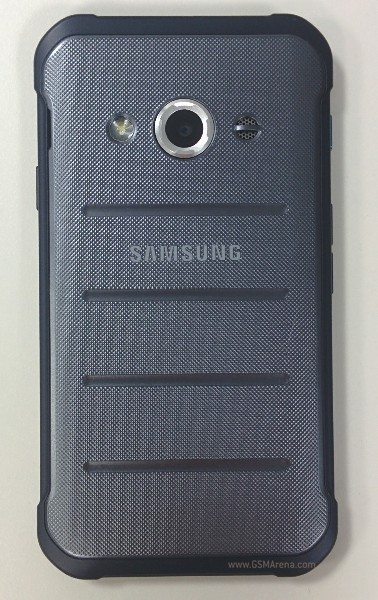 The leaked photos reveals the tough profile of smartphone at all four corners. The rear shape differs from its predecessor with horizontal lines on back cover for better grip. Also the rear unlock button is removed. The camera sensor seems to be bigger than Xcover 2 and it also got a LED flash. On the front, buttons at bottom has been redesigned and the phone does not have front facing camera.

These are early rumors and authenticity of phone is in question. We will keep a close eye over the upcoming device and will update you with more accurate information.