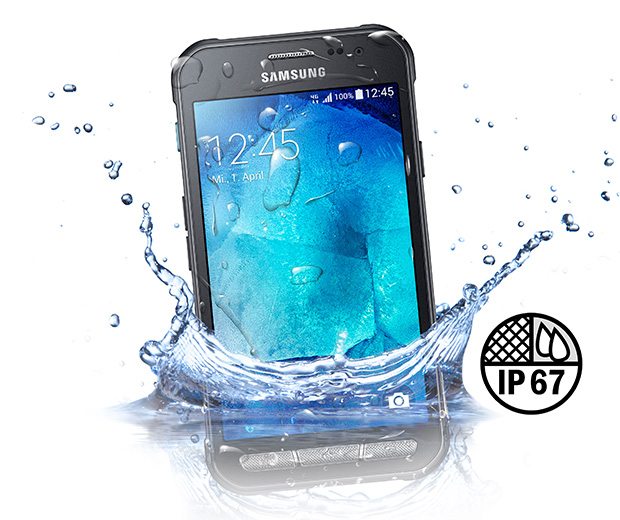 Samsung Galaxy Xcover 3, which was leaked in January this year, went silently official – it is the firm’s next midrange tough device. The Galaxy Xcover 3 sports a 4.5 inch WVGA screen and runs on a 1.2GHz quad core processor.

The remaining specs contain 1.5GB of RAM, 8GB internal storage (expandable via microSD card), a 5 megapixel camera that can capture images under the water, a 2 megapixel front camera and a 2,200 mAh battery. Samsung Galaxy Xcover 3 is LTE enabled and relies on an altimeter, GPS, and compass sensors.

The Galaxy Xcover 3 will debut with Android 4.4 KitKat, but will get an update for Lollipop later on. 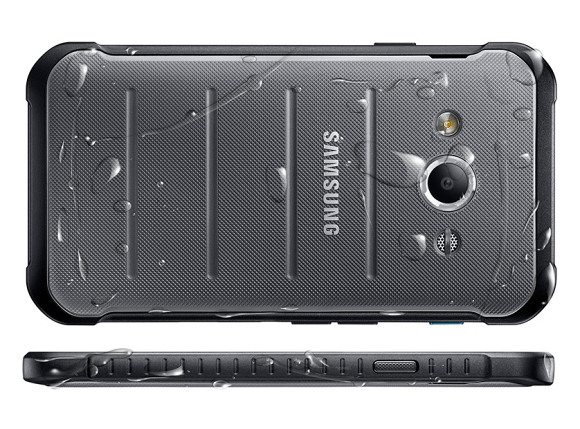 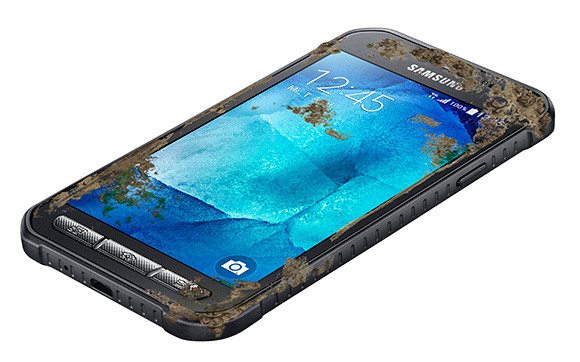 The phone packs physical control buttons below its screen with an added Xcover key, which control the camera with double press and LED flash on a short press.

More details on Samsung Galaxy Xcover 3 will be unveiled by the company on CeBIT next week.