The Samsung Galaxy Win was launched nearly two years back. The time is right now to get a successor and it has been unveiled by Samsung nowadays in Brazil. Samsung Galaxy Win 2 brings a 4.5 inch screen, somewhat smaller than the 4.7 inch screen on its forerunner, with the 800×480 pixel resolution being carried over from the first Galaxy Win. 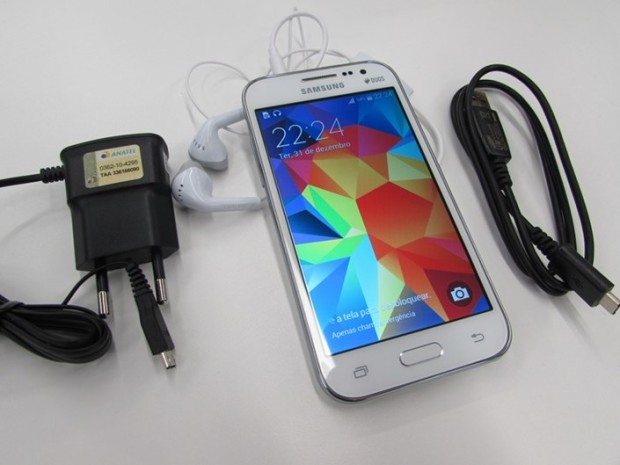 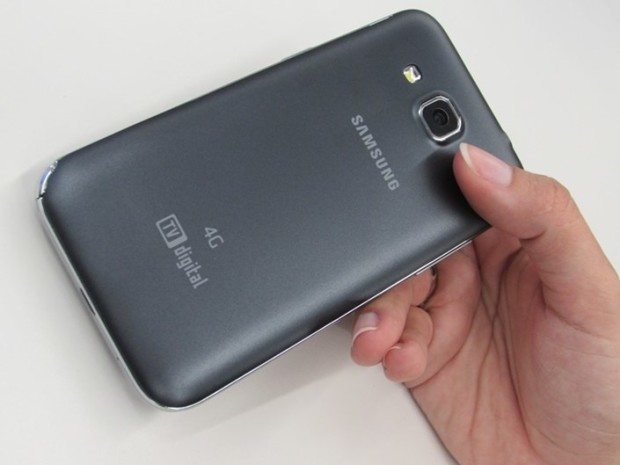 The smartphone will be accessible in black and grey in Brazil, where it costs BRL 779 ($249) for the one with digital TV, while the variant without digital TV can be grabbed for BRL 729 ($233).