Following AT&T, now US Cellular has started rolling out Android Marshmallow update to Samsung Galaxy Tab S 10.5 users on its network. The update skips Android 6.0 and straightway jumps to version 6.0.1. It also brings along the essential security patches for the month of October. 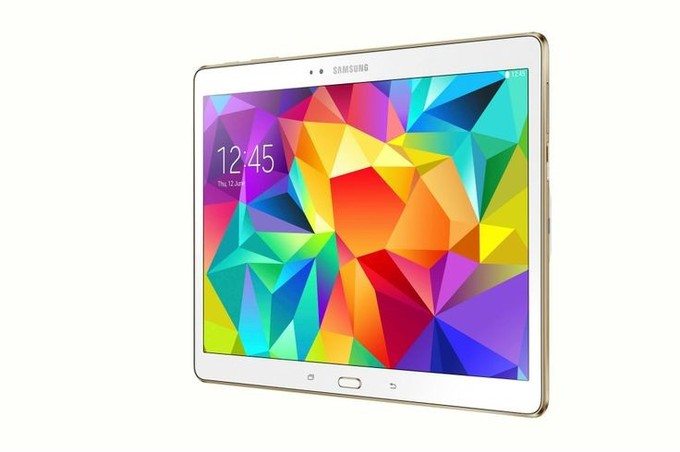 If you own a US Cellular branded Galaxy Tab S 10.5 and want to check whether or not your device is eligible for the update, just go to Settings, and then tap on the About Device option. Now select Software Update, followed by the Update Now option.

Alternatively, you could also wait for a push notification on the device. It’s even simpler than the previous method — just pull down the notification bar, tap on the update availability notification, and follow the easy onscreen instructions.