MobiPicker
Mobiles Android Samsung Galaxy Tab A (2016): Specifications, Price, and Features
Share on Facebook
Tweet on Twitter
Deal Alert: 49% Off on ExpressVPN
Touted as #1 VPN in the world, ExpressVPN is now offering 49% off & an additional 3-months of service on its annual plans. 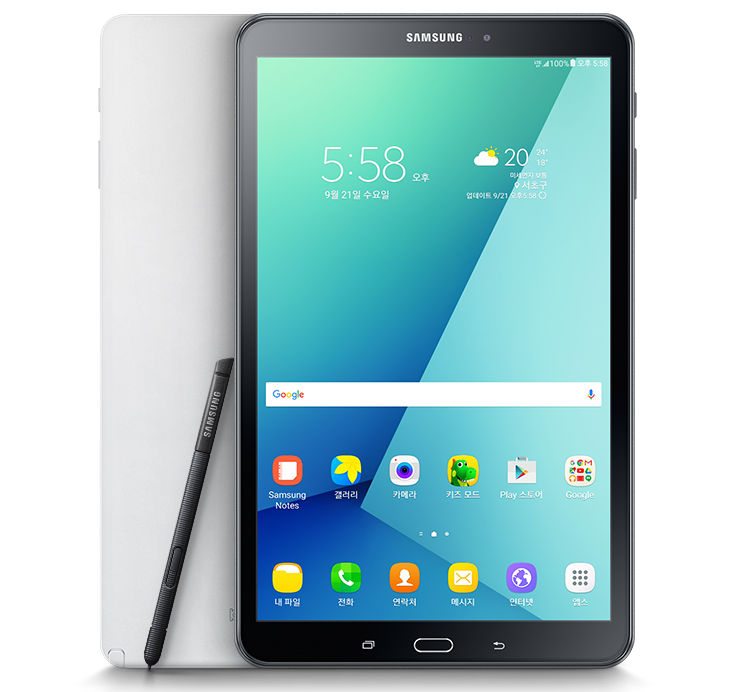 In the camera department, the device features an 8-megapixel autofocus rear camera with LED flash, f/1.9 aperture and a 2-megapixel front camera with a f/2.2 aperture for better selfies and video calls. The tablet comes with S Pen stylus with all the functionalities as seen on Galaxy Note7. 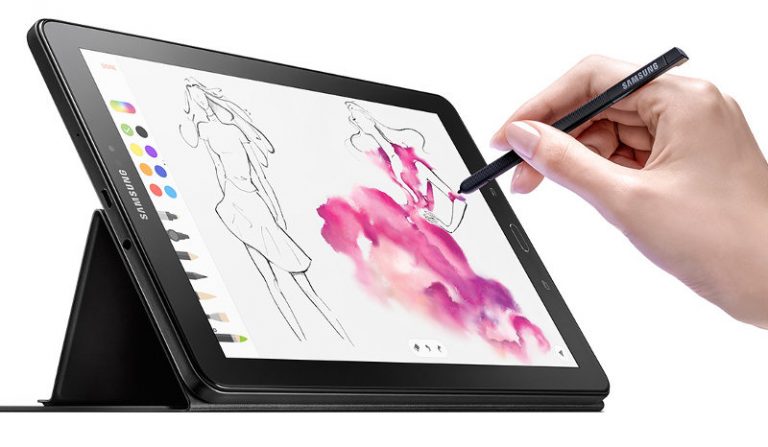