The Samsung Galaxy S8 is expected to be released early next year. Now, reports suggest that the new flagship smartphone will sport a new fingerprint recognition technology, the Optical Fingerprint Sensor. It is also expected to sport curved edges on top and bottom. 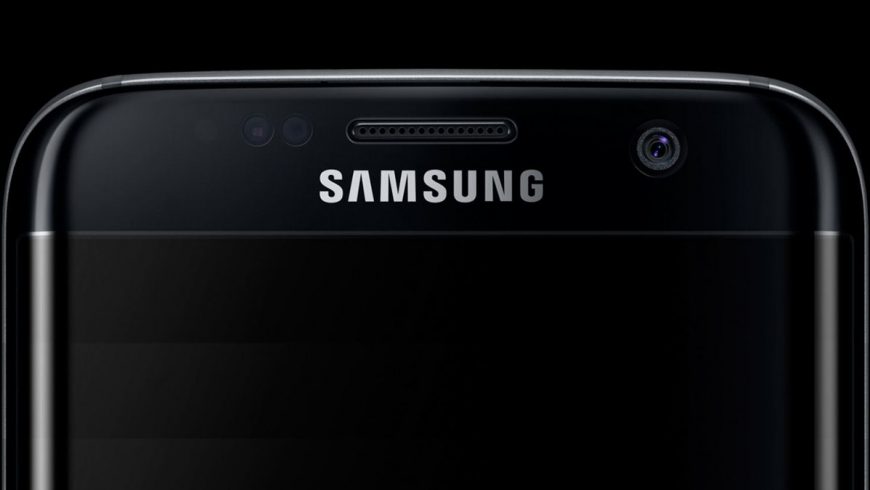 Recently, Samsung confirmed that the Galaxy S8 and Galaxy Note 8 smartphones will be launched next year. While the Samsung has been traditionally launching its ‘S’ series flagship devices at MWC in Barcelona, the company might miss the date this time around. As per reports, the work on Galaxy S8 has been delayed by few weeks as the Samsung engineers were focusing on figuring out the root cause of Galaxy Note 7 explosion issues.

The new leak was first spotted by Sammobile on Weibo. The new fingerprint scanner will not be placed in the home button. Rather, the new scanner will be placed under the display itself. The Samsung Galaxy S8 will be the first smartphone to sport an optical fingerprint technology.

Additionally, the upcoming smartphone is also expected to sport a bezel-less design, with no home button. As per previous reports, the Samsung Galaxy S8 will sport a 5.5-inch Super AMOLED display with 4K (2160 x 3840 pixels) resolution and a pixel density of 806 ppi. It will be powered by Samsung’s own Exynos 8895 processor along with 6GB of RAM. The Galaxy S8 will sport a dual camera setup with 16-megapixel and 8-megapixel cameras.

However, the cause of Samsung Galaxy Note 7 explosion is still unknown. While the SDI and Amperex-made batteries are seen as the main suspects, some claims point the fault in the speeding up of the processor to enable fast charging. Whatever the case maybe, the Samsung will want to make sure, no such problem is seen in the Galaxy S8 devices.