So far, the curved screens have worked out very well for Samsung. Recently, curved versions of its smartphones have garnered more numbers than their flat counterparts. Now, reports suggest that Samsung might be ditching flat screens altogether on its next flagship, the Galaxy S8. 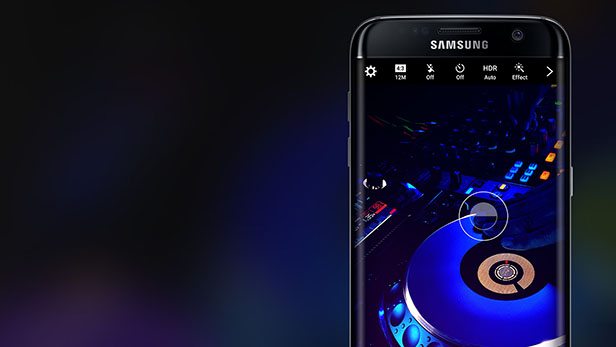 Samsung has been placing curves as the future of smartphones for a while now. The company is said to be working on foldable displays too. Earlier, Samsung had said that the company may only use its curved displays for upcoming Samsung Galaxy S8. Now, a new report claims that the decision has been finalized. According to Korea Herald, the smartphone would still come in two sizes. Apparently, the company has already started securing curved display panels in both 5.1-inch and 5.5-inch sizes.

The edge feature was first added by Samsung to the Galaxy Note Edge. Later, it came up with the S6 Edge featuring a double-edged feature. But the company has always launched a flat screen variant along with the edge variant. The removal of a flat screen might be a step towards simplifying the S-series lineup. This might help Samsung in clearly distinguishing its flagship devices from the rivals. Also, the simpler reason might just be the sales numbers. There is also the case of streamlining production line to meet the increasing demand.

There isn’t much information about the Samsung Galaxy S8 as of now. However, the flagship device is expected to feature a dual-lens camera [12MP + 13MP sensors], a 4K screen, and a huge battery. We’ll have to wait and see how it fairs.