Work on the upcoming Samsung Galaxy S8 has been reportedly delayed by 2 Weeks. Apparently, Samsung engineers are still trying to find the fault in the Galaxy Note 7. 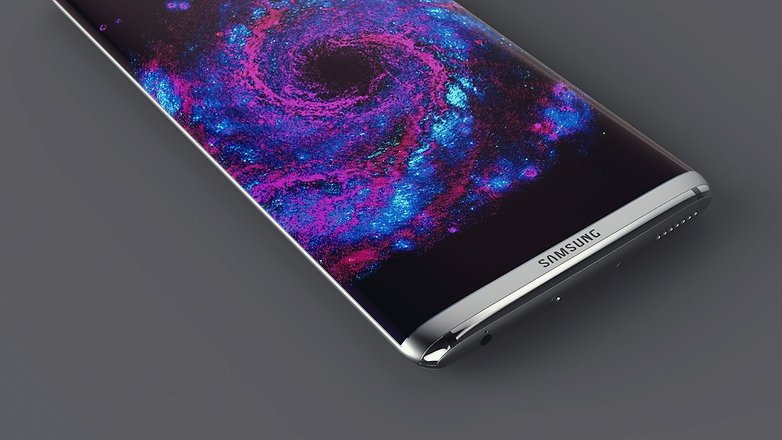 The battery explosion issues in the Samsung flagship smartphone took everyone by surprise. After recalls and relaunch, Samsung had to altogether halt the Galaxy Note 7 production. However, Samsung was said to have moved on with the Samsung Galaxy S8. Now, a report claims that the work on Samsung Galaxy S8 has been delayed by two weeks. The upcoming flagship might not make it to the Mobile World Congress [MWC] in Barcelona next year.

It has been two months since the first Note 7 explosion incident was reported. Apparently, Samsung has still not been able to figure out the root cause of the problem. As per Wall Street Journal, in a desperate attempt to not make the same mistake again, all of Samsung’s engineers are working to solve the puzzle. This includes the Galaxy S8 development team, which has delayed work on the flagship handset by two weeks. It makes total sense that Samsung wants to make sure that the Galaxy S8 is totally safe. The company cannot afford any mistake moving forward.

Earlier reports claimed that the company might kill off the ‘Note’ series altogether. The Wall Street Journal claims that the Galaxy Note 7 fiasco went worse due to hasty decisions made by the Samsung executives. The company ordered first recall without enough solid evidence of the problem. And without any deep investigation, it assumed that the change in battery supplier would solve the issue and released the replacement devices. The decision proved to be fatal as replaced devices also displayed similar issues. This forced the company to completely kill the Galaxy Note 7 and pull all of the units from the market.

Clearly, Samsung could have manages the fiasco a whole lot better. A thorough investigation before any major decisions could have saved a lot of trouble. Apparently, the company didn’t want to loose on sales. Rather it lost users trust and billions of dollars. Not to mention, the extra market share offered to the competitors like Apple iPhone 7 and Google Pixel smartphones.

Moving forward, the Samsung Galaxy S8 was expected to be launched on February 26, but may now be delayed. It is expected to come with several unique features including VR and 8GB RAM.