Samsung’s vice president of mobile, Lee Kyeong-tae has finally confirmed details about the upcoming Galaxy S8 smartphone. During a conference call with analysts on Thursday, Samsung’s vice president revealed that the upcoming flagship device will feature slick design, an improved camera, and an enhanced artificial intelligence service. The Samsung Galaxy S8 is expected to strengthen back the Samsung brand after the Note 7 debacle. 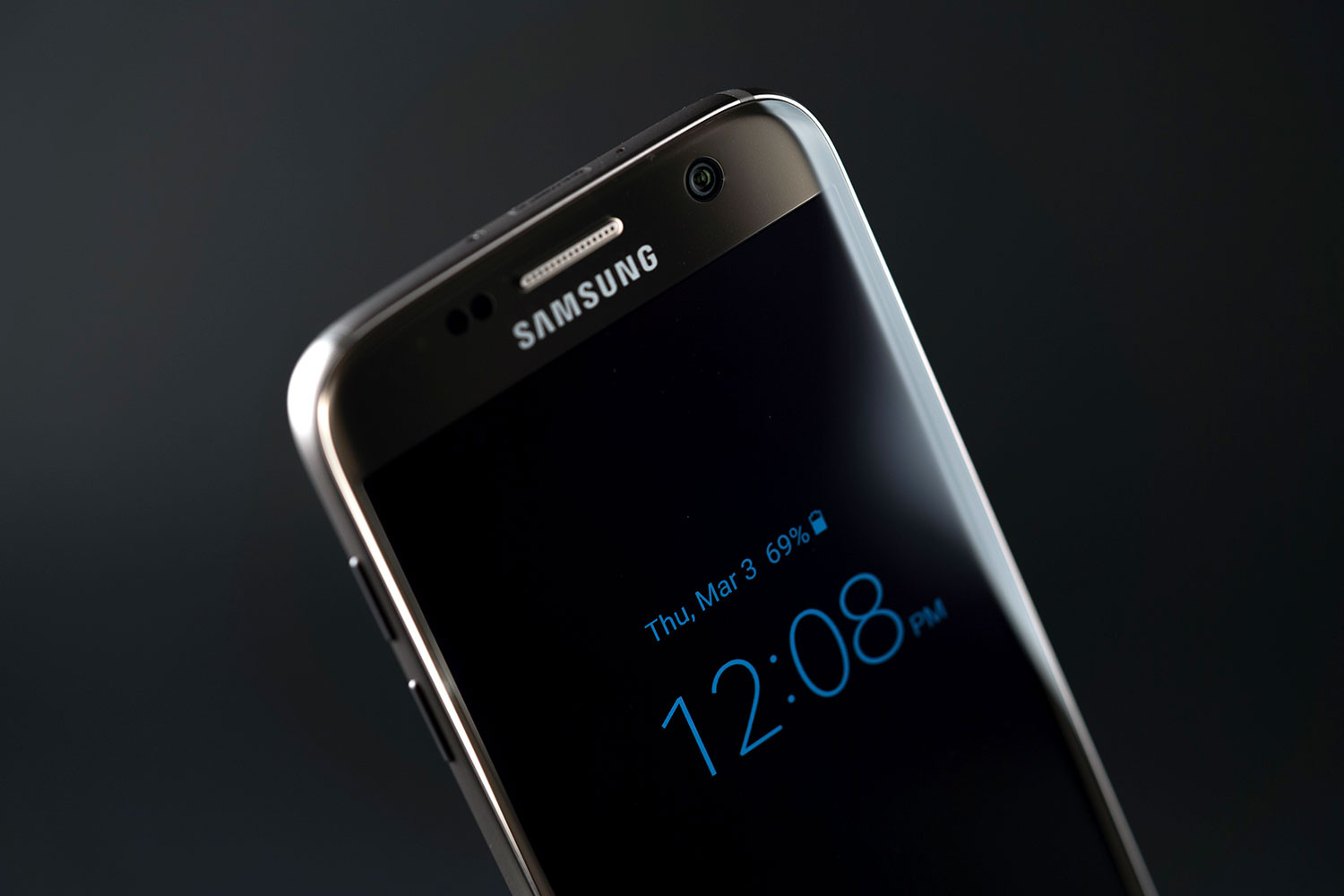 Recently, Samsung had acquired the U.S. firm Viv Labs, whose co-founders created Siri, Apple’s virtual iOS assistant. The announcement of advanced A.I. might be the result of the new acquisition. However, Lee did not clarify whether Samsung will be incorporating the Viv Labs’ technology in the Galaxy S8.

Samsung also discussed its efforts to avoid the Galaxy Note 7’s overheating problems in the Galaxy S8. Former mobile CEO Mr. J.K. Shin assured shareholders that the company is working with regulators and independent experts to go over every aspect of the device [including hardware, software, and manufacturing processes] in great detail. He added that the investigation will take time. However, the findings will be shared in an open manner.

Samsung also claimed that the Samsung Galaxy S7 is about to become the company’s best-selling mobile device ever. The flagship device has continued to sell well, despite the Note 7 fiasco. This means that the Samsung’s public image hasn’t affected the sales in a drastic way.

However, the Galaxy S7 will have to stay relevant in the competitive smartphone market for nearly five months, till the launch of Galaxy S8. This includes the major shopping period, the holiday season. As of now, older Galaxy S7 is Samsung’s solo flagship smartphone product. It faces major competition from the newly launched Apple iPhone 7 and Google Pixel smartphones, along with other more affordable alternatives such as the LG V20 and Mi Note 2 in selected markets.