Samsung, in line with its S-series models, is now planning to launch the Galaxy S7 series. The recently launched Samsung Galaxy S6 and S6 edge have been a phenomenal success. But in about 6 months, it is prominent that Samsung will launch their successors, the S7 series.

A little while ago it was predicted that the company will launch a 5.2-inch S7 along with a 5.8-inch variant. According to a report on Sammobile, the telecom big shot would continue launching two variants every year. The two variants for the S7 series include SM-G930 and SM-G935, with the former having a flat display and the later a dual-edged curved display.

Internal sources speculate that Samsung refers to the SM-G930 model as ‘Hero’ and the SM-G935 model as ’Hero2’. The whole project for the S7 series is nicknamed ‘Project Lucky’. When it comes to the processors, it seems that one would possess an Exynos 8890 processor with the other one opting for Qualcomm’s reliable Snapdragon 820. 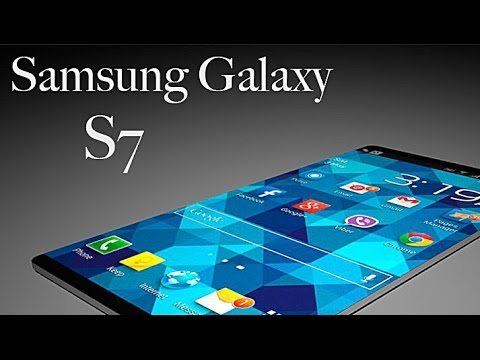 Samsung is also trying to find a way to make the microSD slots work in conjunction with UFS 2.0 storage. As far as the imaging is concerned, the company is still testing various prototypes including a dual camera set up and some with a 20MP ISOCELL camera sensor.

The first countries to receive the flagship device would include the United States, Canada, Europe, China and South Korea (that doesn’t mean other markets won’t see them in future). There can be a lot of forecasts on its next series. Let’s keep our fingers crossed and see what Samsung does with its next flagship!