We’re going crazy here over yesterday’s tip that Samsung might be discussing with Sony’ camera sensor found in the Xperia Z5 trio, performing tests and whatnot to see if it fits in the upcoming Galaxy S7. But that might just be a sort of contrarian rumor, according to GforGames. A post on Weibo, by an already well-known and more or less trusted account, claimed that Samsung is mulling a turn in their phone camera strategy. 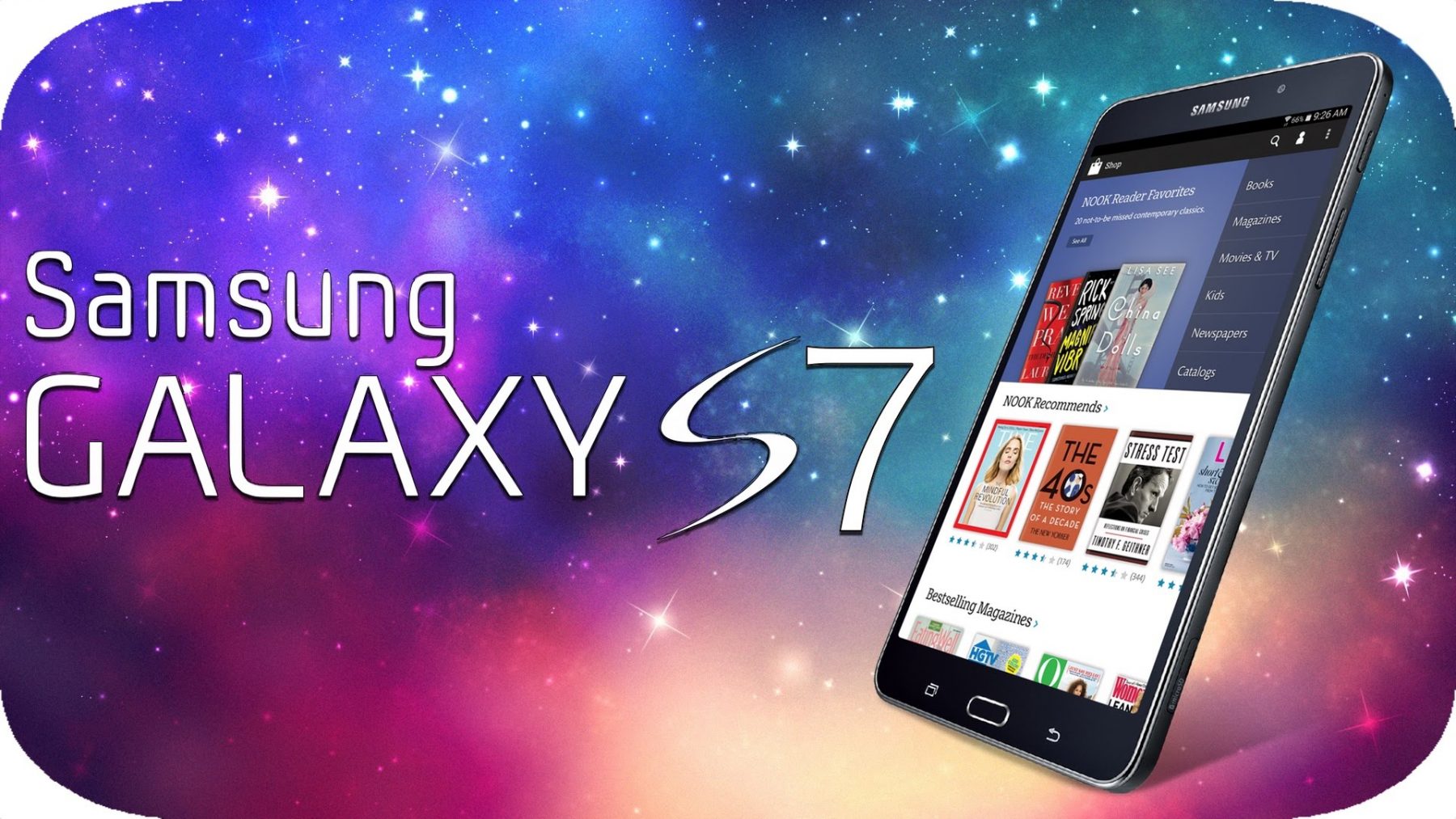 They decided to do a U-turn, this time. The Galaxy S6 has a 16MP camera, while the S7 is supposed to have a 20MP one – apparently Samsung decided to bet on larger sensors with smaller resolution. If it’s true, we’re all hands down, because larger sensors with smaller resolutions equal larger pixels and/or more space between pixels, which theoretically should collect more light with less crosstalk and signal alteration.

Actually the source claims that Samsung has a specific resolution in mind – 12MP – to be fit on a larger one for a phone camera, 1/2″ sensor area size. And this means that the individual pixels will be way bigger than the tiny 1.12 micro dots on the current 20/16MP phone camera sensors. Google did a similar thing with the new Nexus 5X and 6P, gearing them up with 12MP cameras holding a large 1/2.3” sensor size with pretty dope results.

This same source also states that this new Samsung sensor is concluding mass production, and might as well end with Galaxy S7, though the only rumors we’ve heard so far about the S7 are for a 20MP unit, so it might be late to swap sensors at this point. Unless Samsung is testing the upcoming flagship with both sensor sizes. The large 12MP is supposed to be with a dual-PD (dual-photodiode) technology, too, so we can’t wait to get our hands on more information on the S7 subject!

The flagship phone is expected to go official in February 2016.