Samsung Galaxy S7 and S7 Edge were very recently released at the MWC. The devices received a lot of accolades and praises from both fans and critiques over its design and most of its features. Probably one of the only few disappointments was the lack of an adoptable storage option. 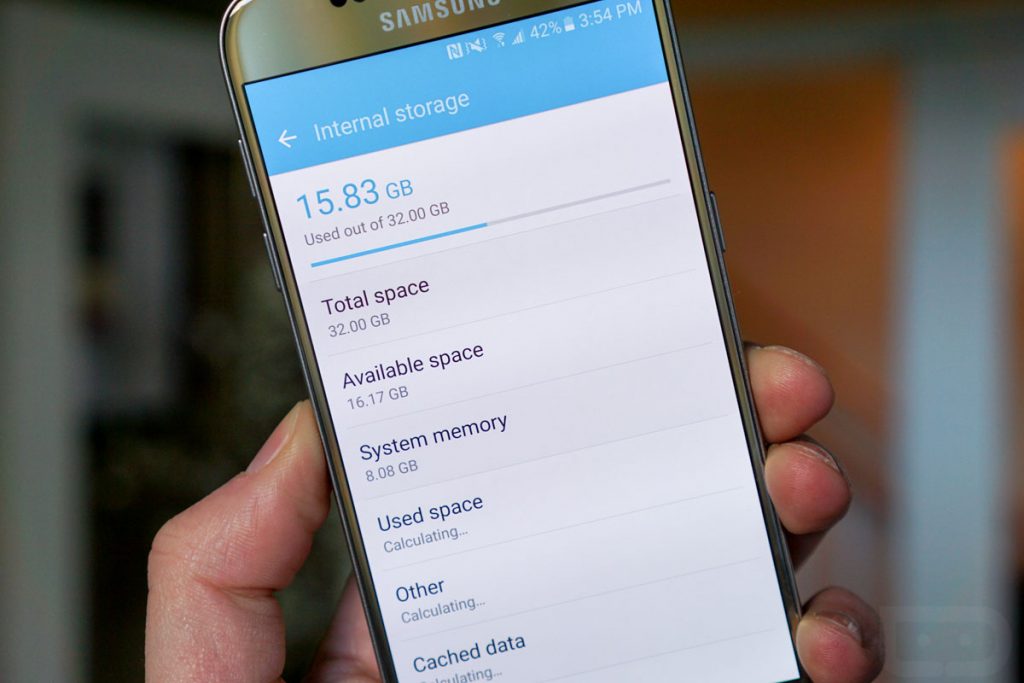 Adoptive storage makes your removable SD card more or less permanent and an integral part of the system. It becomes non-removable and although you can remove it physically but it will lead to almost crashing of your device and you’ll be prompted to put it back. The lack of this feature would simply mean that the users won’t be able to use the memory in their SD card as their internal storage.

The lack of adoptive storage in the Galaxy S7 and S7 Edge is being criticised since the TouchWiz itself consumes more than 8 GB of the total 32 GB storage and with the regular apps installed, users are left with about 16 GB of internal storage. Though this should be enough for average users but power users who use heavy apps would be faced with a problem soon enough. 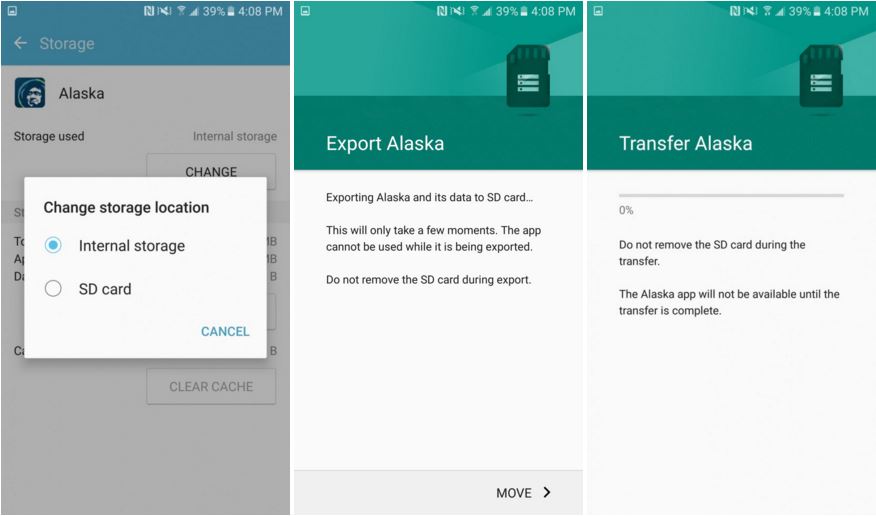 But there is some great news as Samsung as allowed transferring of apps to the external microSD card. This will clearly free up a lot of data and should solve a lot of problems. Many manufacturers don’t give this option but Samsung seems to have taken a great decision in favour of its loyal fans by allowing ‘Transfer to external SD card’ option.