Being one of the biggest smartphone manufacturers, Samsung has been gradually but speedily improving the quality of its smartphones and the features filled in them. The Galaxy S6 series has been a successful lineup, and now that the Samsung Galaxy S7 has been launched, the company has brought some major improvements to the flagship.

The Galaxy S7 and Galaxy S7 Edge have been the centre of leaks and rumors since a lot of months. And now that the phone has been unveiled at the MWC, we know about is specs and features and what it offers over its predecessor. 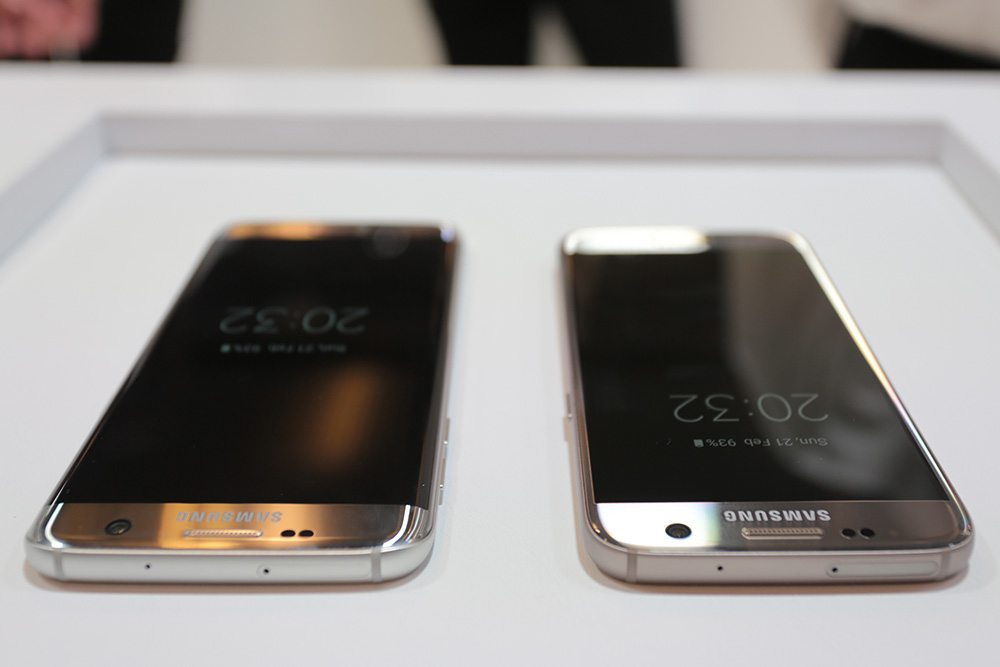 Though we would have loved a new design on the latest Samsung flagship, the company and most of the public feels that the premium chassis is already one of the best-looking in the market. So the Galaxy S7 resembles the S6 highly. Except a few minor changes here and there, you won’t see a lot of difference in the metal-and-glass body.

Where the Samsung Galaxy S7 really differs from its predecessor is the specifications and features. Carrying a 5.1-inches Super AMOLED QHD screen with a whopping 576 ppi of pixel density, the S7 has got one of the best (or maybe the best) displays in the industry. Powering the phone is a 2.3GHz Exynos 8890 octa-core processor (there’s also a Snapdragon 820 variant), which again, beats most of the smartphone processors by great margins. 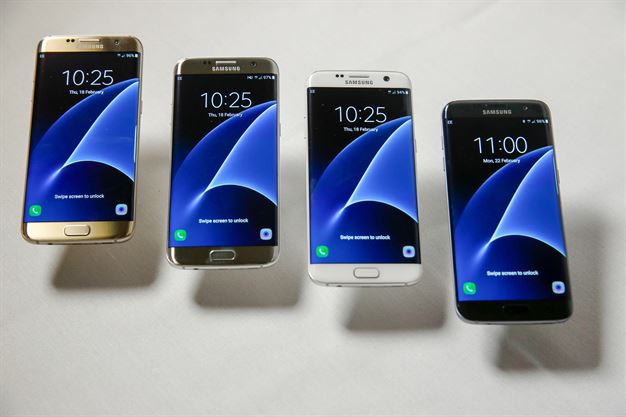 The Galaxy S7 comes with 4GB of RAM and 64GB of internal storage, which is further expandable up to 200GB. There’s a 3000mAh battery to power up the phone. On the camera front, there’s a 12MP rear camera with OIS, and the larger sensor offers a better f/1.7 aperture for an excellent low-light performance. The front camera is a 5MP sensor.

The Galaxy S7 gets a fingerprint sensor, NFC, and liquid cooling. It gets a faster Cat. 12 LTE modem for stabler and speedier connections. The Always-on display shows you the time and notifications without having to turn on the screen, and the Always-on screen goes off when you put the phone in your pocket. The phone runs Android 6.0 Marshmallow out-of-the-box, and this time, the UI looks much better than the S6. And finally, the phone has got IP68 rating, which means it is dust-and-water-proof, so you can dip the phone for 30 minutes in up to five feet of water without causing any damage. Surely a boon for underwater photographers or those who have the habit of spilling liquids on their phones.

Though the official price for the Galaxy S7 hasn’t been revealed yet, a lot of carriers in the US are asking for a $23-$27 per month on-contract for the phone. So going by those figures, we expect the Galaxy S7 price to be around the $649-$699 range. The phone is expected to go on sale by March end.