Samsung has released the July security update for the company’s flagship smartphones, the Galaxy S7, and the S7 Edge. The South Korean giant is very late in releasing the update as the month is already ending, but the update brought some performance improvements and hefty of bug fixes. 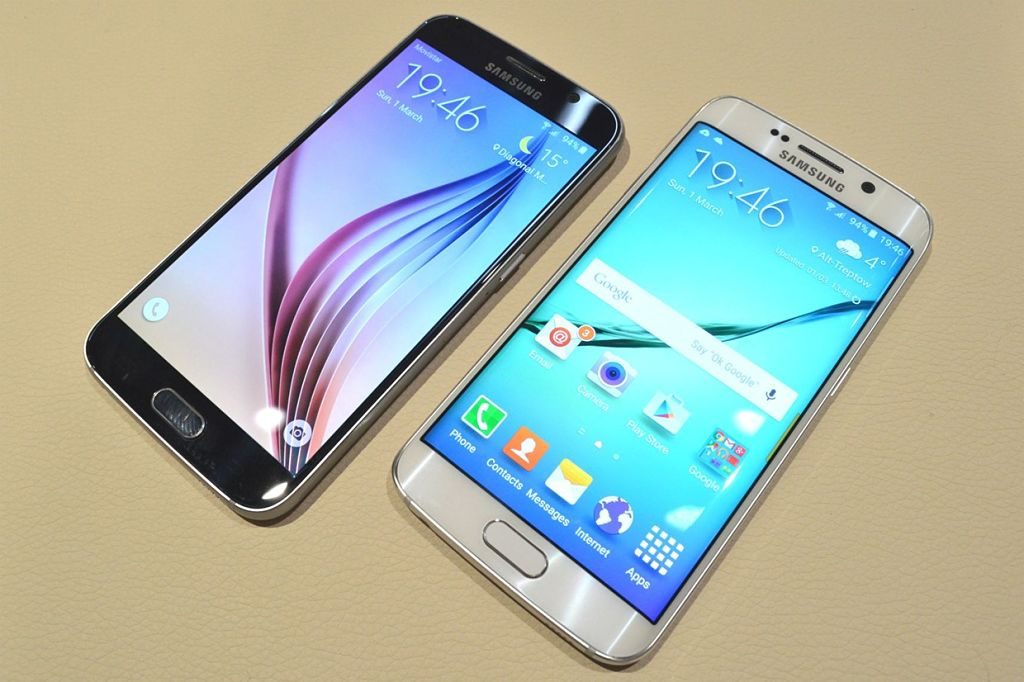 The new update weighs 104.07 MB for the Galaxy S7 and around 100 MB for the S7 Edge. The latest update brings performance improvements to the smartphone apart from the security fixes. The update comes with the build number: XXU1APGF.

Earlier this month, Samsung released an update to both the smartphones with July 1 security fixes, but not with the July 5 security patches. The update is rolling out incrementally, and it just began today. So, if you have already received the update notification, hit on install. If you are still waiting for the update, just check for it frequently by heading over to About Phone>System Updates.