Nougat is in the wild for more than a month, but aside from selected Nexus devices, no other smartphone received the official Nougat update. Samsung is expected to release Android Nougat update during the fourth quarter of 2016, between October and December. Devices slated for Nougat update include Galaxy S6 and S7 smartphone series, as well as Galaxy Note 5.

However, although the official update won’t land before December, users can expect a beta update landing for some models, bringing a beta version of Android Nougat. The beta should come for selected models.

As reported by IBTimes, there’s no confirmed date when beta should arrive, but users can expect it before December 2016. The beta will land in order for Samsung to test Nougat on certain models, so the company can release the official version without bugs and glitches. On the official GFXBench online database users spotted Samsung Galaxy S7 running under Android Nougat, in addition to reports stating that Samsung is already testing the latest firmware on the Galaxy S7/S7 Edge devices in Poland. It seems that users can expect the beta update to land pretty soon. 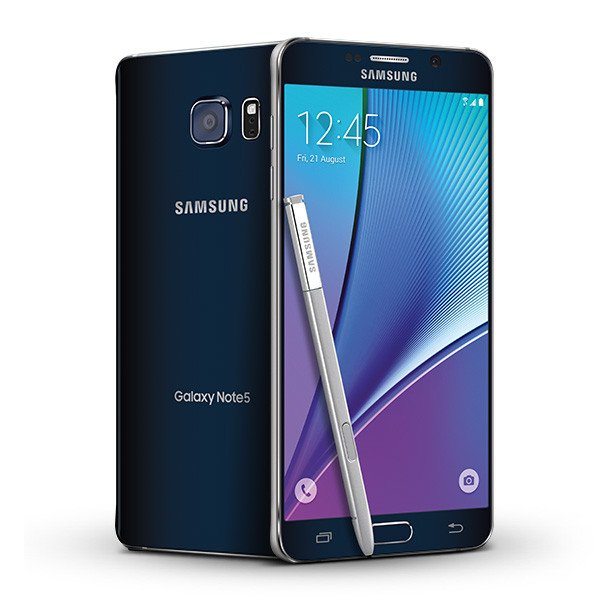