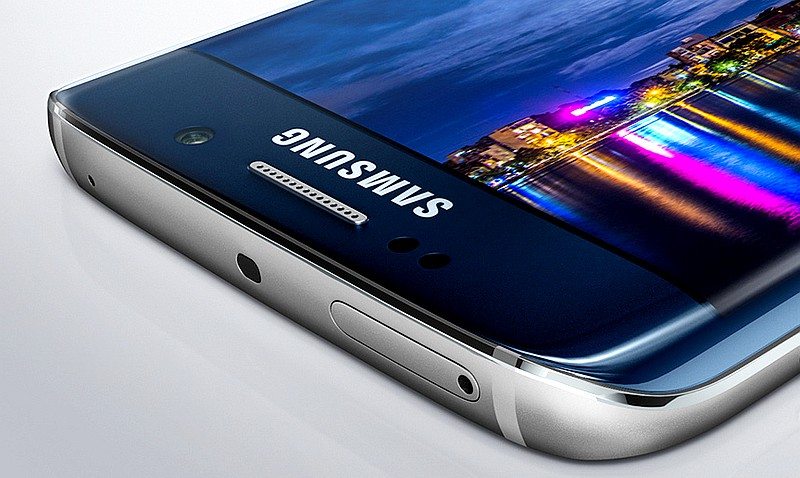 It seems that won’t be the case, at least for owners from specific regions. A new report hints that Samsung decided to offer different Nougat versions in different parts of the world. For instance, if you live in Australia, you won’t get the latest 7.1.1 build. Vodafone rep from Australia confirmed the news. After a couple of customers asked, will their devices get Nougat 7.0, or 7.1.1, the rep responded by stating: “I’ve checked in with the right people for you @chri5tin3 and @shauno100, and they’ve confirmed the references to Samsung skipping 7.0 refer to other markets and not to Australia. We’re definitely testing 7.0 for both devices.”

As expected, customers weren’t happy about the news. They’ve stated that the decision to offer Nougat 7.0 in Australia was “odd and unfair.”

The Nougat update for Samsung Galaxy S7 and S7 Edge is very close. Vodafone already announced that the update (Nougat 7.0) is being tested by the carrier, at least in Australia. Based on the answer by Vodafone rep, it’s clear that some regions will receive Nougat 7.1.1, but at the moment it is unknown which regions will receive 7.0 and which will get the latest 7.1.1 build.

Aside from the whole mess of vague info about the Nougat update, the upgrade fate of older flagship models such as the Galaxy Note 5, Galaxy S6, S6 edge, and S6 edge Plus, is still unknown. The same Vodafone rep who crushed hopes of Galaxy S7 and S7 Edge owners from Australia stated that “we’ve got no news to share about rolling out the Android N update to older handsets,” when asked about older Galaxy models. He did tell the customer to revisit the support page from time to time, since the news about older models will come, eventually.

For now, it is unknown will older models receive 7.0 build or the latest 7.1.1 build, or will they also be divided into regions. One thing is sure – if you live in Australia and own one of the older Galaxy models, you’ll probably get Nougat 7.0.