Samsung is working hard to get the Android 7.0 Nougat update out for its flagship offering, Galaxy S7, and S7 Edge. The Korean manufacturer has started pushing out the latest and overall 5th installment of the Nougat beta build. Whether this will be the last beta build before the official release, only time will tell. 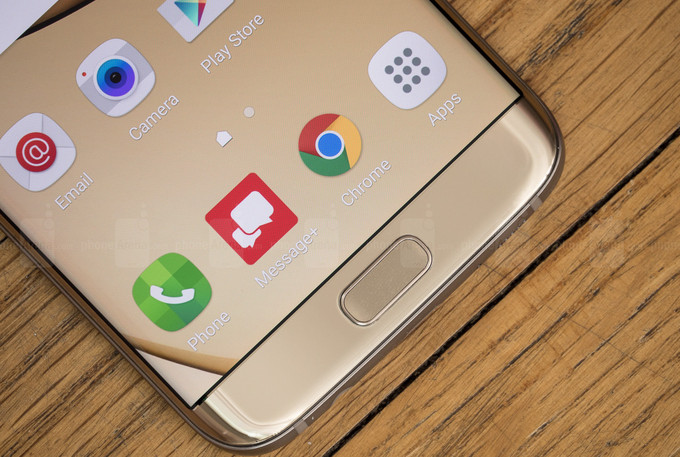 First thing first, this beta build update for Android 7.0 Nougat OS is only applicable to participants of the Samsung Galaxy Beta Program.

The latest release comes with possibly a new feature of updated lock screen. Samsung has added a new transparency feature for notifications on the lock screen, making the wallpaper underneath visible at all times, regardless of the number of notifications.

Along with the new feature, the Nougat beta build update brings usual bug fixes and performance improvements to Galaxy devices. The official changelog also states that some other new features may have been added too, while others already available feature might have been enhanced.

This is the 5th version of Android 7.0 Nougat build for the Samsung Galaxy S7 and S7 Edge. The update is also on a lower size with 300 MB file size. Still, we would recommend using the WiFi network to avoid network charges.

As for the official date is concerned, there is no official word from the Samsung yet. But, guessing from the pace Korean manufacturer is working, we assume it won’t be long. We might learn something about the Nougat firmware for both devices at CES 2017.

In case, you are enrolled in the Samsung Galaxy Beta program, head to the Settings menu on your smartphone, and check for the OS update. This might or might not be the last build before the official release, as everything depends on the user’s feedback.

Do let us know your opinion on the same if you happen to run the latest build on your smartphone in the comments section below.