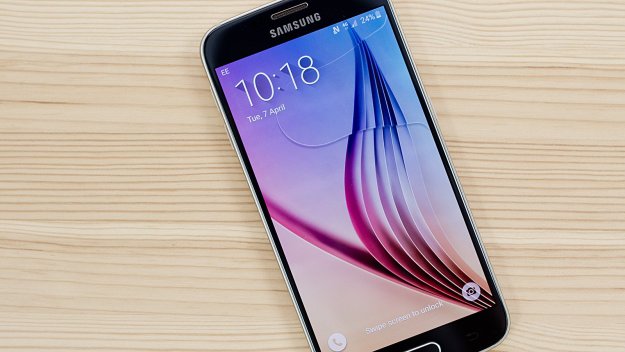 Samsung is still rolling out the Android Marshmallow operating system to certain eligible devices. Even the company’s flagship smartphone, the Galaxy S6 received the Marshmallow update almost five months after many devices from other OEMs.

After a turbulent few months, Samsung might be looking to change its working habits. The South Korean technology giant is reportedly planning to roll out the Android 7.0 Nougat update to its devices early. The Galaxy Note 7 was supposed to be the first Samsung device to receive the OS.

Now, the Samsung Galaxy S7 has been spotted running Android 7.0 Nougat on the official GFXBench online database. It is said to be testing the new OS on Galaxy S7 and Galaxy S7 edge devices in Poland. Still, it might take two to three months before the firmware is fully developed for roll out.