It has been while since Google launched the Android 7.0 Nougat OS. However, the new mobile OS is yet to be rolled out to a large number of smartphones. While several Nexus devices are already running the Android 7.0 OS; Samsung Galaxy S7 and Galaxy Note 5 users are yet to receive any notification about the new update. 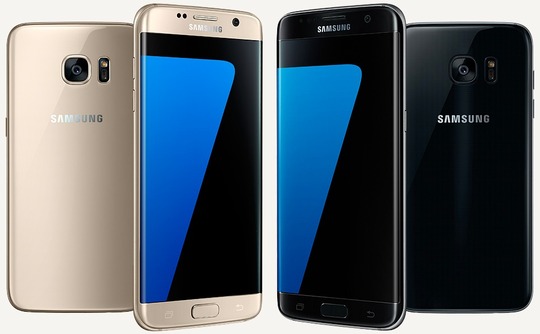 While the Android 7.0 Nougat update is highly anticipated by Android users, not all smartphones will receive the new firmware. Samsung has already announced that the Android 7.0 Nougat update will be released for its flagship phones. However, it did not provide a specific timeline. According to iTech Post, the new update will start rolling out on selected Samsung devices including Samsung Galaxy S7, S7 Edge, Galaxy S6, S6 Edge, S6 Edge Plus, and Galaxy Note 5. Among these,the Samsung Galaxy S7, S7 Edge, and Note 5 devices are expected to receive the upgrade notification first.

As per Neurogadget, T-Mobile has also confirmed the Android Nougat update for Samsung devices. The company said in a statement that the development team is working hard on releasing the software for the listed Samsung smartphones.

The new Android 7.0 Nougat update is likely to reach Samsung smartphones by the end of this year. Apparently, the new update is still under development for the aforementioned smartphones. Samsung is not known to be pro-active when it comes to releasing firmware updates to its large portfolio of Android devices. Samsung users might have to wait a while before they can get their hands on the new Google OS.