We had already told you that the Samsung Galaxy S7 would be getting different chipsets for different markets. Well, if you are wondering about the chipset that the Galaxy S7 will get for your favourite mobile carrier, then the list is here. Model numbers of the Galaxy S7 have been leaked, and they tell us about the S7 variants, what chip will they carry, and which carrier will sell them. 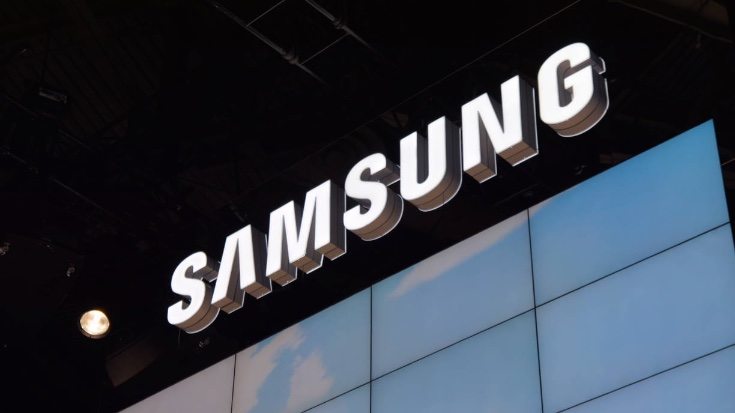 As reported by SamMobile, the Galaxy S7 will get Snapdragon 820 only for CDMA carriers like Sprint, US Cellular, Verizon, China Mobile, etc. GSM carriers will apparently carry Samsung’s latest Exynos 8890 SoC. Here’s the whole list of S7 model numbers and the mobile carriers that will sell the phone.